We at NGE feel immensely proud when anyone mentions the name ‘Housefull’. We flaunt it, we cherish it and most importantly, we laugh whenever we see any part of it. Not only is ‘Housefull’ one of the most successful comedy movie franchise, it is adored by each and every one. Be it a child, or an adult, any installment of the franchise really makes everyone laugh wholeheartedly. The franchise has proved to be highly successful in the commercial aspect as well, minting over 500 crores worldwide.

Interestingly, the idea of ‘Housefull’ struck Akshay while he was filming for Heyy Babyy. He shared the idea with filmmaker Sajid Nadiadwala, who, with the help of his team,   elaborated upon it and came up with the concept for the first installment.

9 years ago, on the 30th of April, the first installment of this hilarious franchise came out with Akshay Kumar leading the exponentially talented cast of Deepika Padukone, Riteish Deshmukh, Lara Dutta, Boman Irani, and Arjun Rampal. People accepted the movie with open arms. They fell for the innocence of unlucky ‘Aarush’ (Akshay’s character), and the movie became an instant hit. People absolutely loved the camaraderie between Boman and Riteish, and Chunky Pandey as ‘Aakhri Pasta’, gave one of his career’s most memorable performances.

Just like most of his other movies, filmmaker Sajid Nadiadwala wanted Housefull to be centrally based, as well as shot in London. All the movies of the franchise, including the fourth one, have been filmed in London since the city is so dear to the producer and so is the franchise. Exotic locations like Italy and Thailand were also used to shoot certain sequences of the first two installments.

Now, with the fourth part of the franchise set to release on Diwali this year, we at NGE promise that it will be four times more fun than its previous segments. ‘Housefull’ has been very close to Sajid Nadiadwala and everyone related to it, and we hope that this franchise always grows and keeps making you laugh. 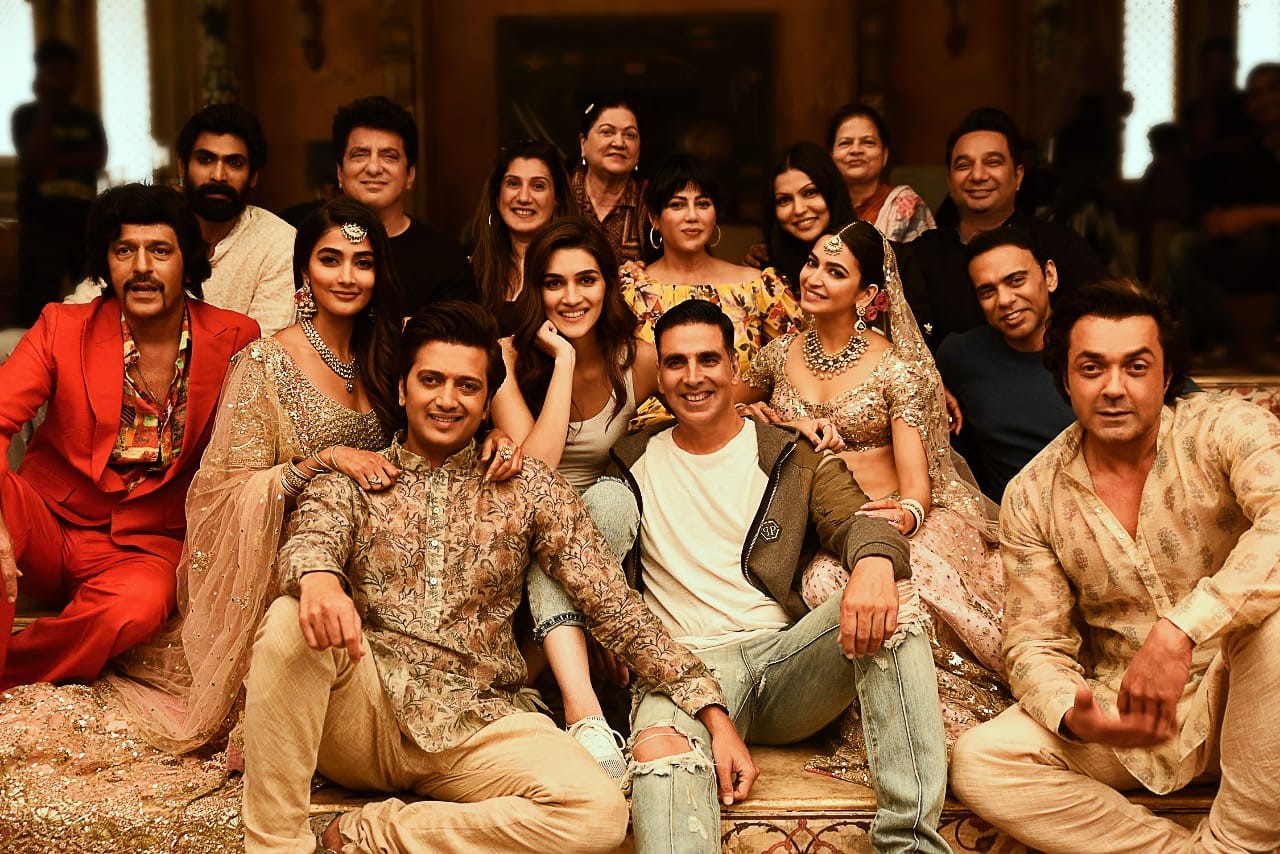