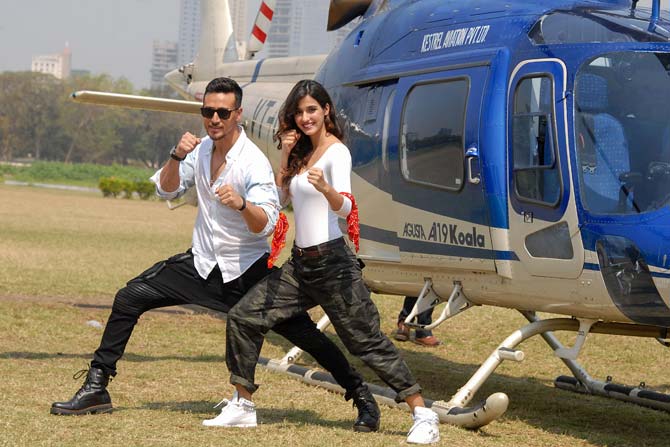 Actors Tiger Shroff and Disha Patani, who will unveil the trailer for their forthcoming film "Baaghi 2" later on Wednesday, arrived in a helicopter here to interact with their fans.

The promotions of "Baaghi 2", which is set to release on March 30, started on Wednesday.

Dressed in a white shirt and jeans, Tiger sported short hair and performed stunts without any cable harness or protective gear.

Disha, who is playing the female lead in the film, matched the action stunts with Tiger.

The arrival in a helicopter is also crucial for the film's promotion as the movie boasts never before seen aerial action stunts, which involve a helicopter.

The Ahmed Khan directorial is a sequel to the 2016 released film titled "Baaghi", which was directed by Sabbir Khan. 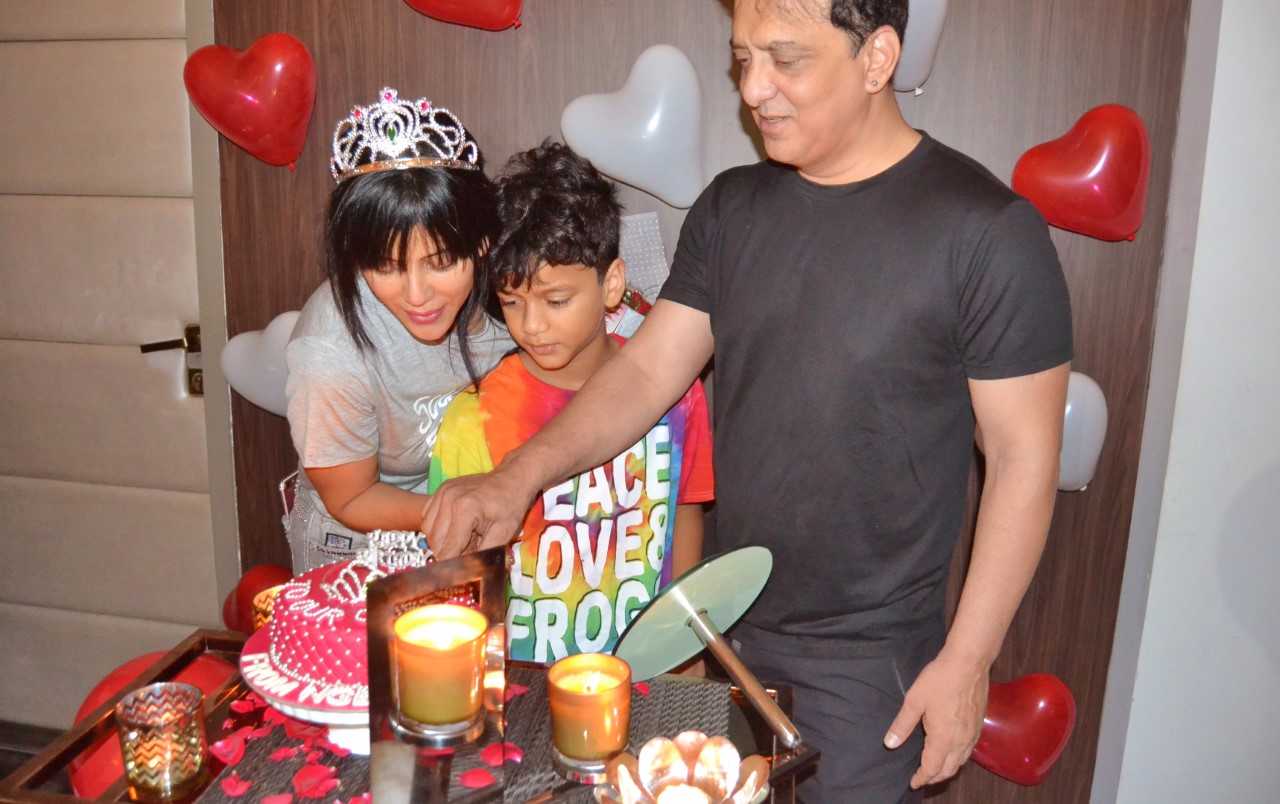 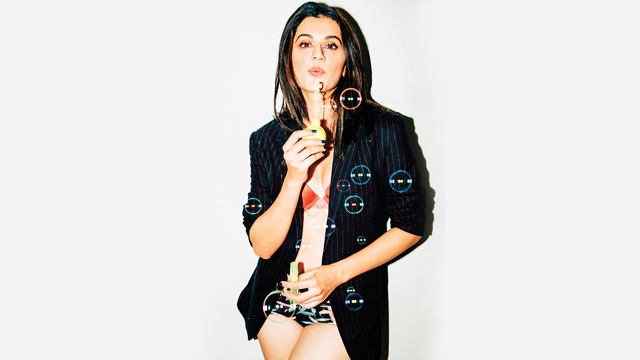