Sara Ali Khan, Jhanvi Kapoor, Karan Deol And Other Star Kids To Watch Out For

With Shweta Tiwari's daughter Palak Tiwari being the latest addition to the ranks of star kids who are gearing up to make their Bollywood debut soon, we are eagerly waiting to see these other star kids to carve a niche for themselves in the film industry.

With Shweta Tiwari's daughter Palak Tiwari being the latest addition to the ranks of star kids who are gearing up to make their Bollywood debut soon, we are eagerly waiting to see these other star kids to carve a niche for themselves in the film industry. And it would also be interesting to see whether they are able to live up to their family's name and take their legacy forward. Here is a list of the potential star kids who are preparing themselves to make a foray into the showbiz industry.

She has always made headlines whether it is the news about her most-awaited Bollywood launch or about her Instagram posts. She has already earned the tag of a stylish diva, courtesy her incredible fashion choices. According to the rumor mills, she will be launched by none other than the very talented filmmaker Karan Johar in Sairat remake. A lot is being expected from her given that she is the daughter of the very famous actress Sridevi and filmmaker Boney Kapoor.

She became the talk of the town post her return from New York after completing her graduation. Since then everyone has been waiting for the impeding news about her Bollywood debut. While there has been buzz that she has been signed by Abhishek Kapoor for a movie opposite Sushant Singh Rajput, nothing has been confirmed yet. The recent picture that Malaika Arora Khan shared of her work out with Sara has made many think if she is training herself for her Bollywood debut.

Salman Khan - who is known for launching Arjun Kapoor and Sooraj Pancholi in Bollywood - is all set to launch Chunky Pandey's daughter Ananya as per the speculations. She has already started training herself with celebrity fitness trainer Yasmin Karachiwala. Chunky confirmed that she had informed him about her decision to take up acting as a career. Now we have to wait to see whether she gets her much desired Bollywood debut or not.

The Kapoor lad is all set to make his film debut in the renowned film director Majid Majidi's film Beyond The Clouds. The film's first look was revealed at the Berlin Film Festival. It is also one of the most awaited film since it is Majidi's first ever project in India.

Sunny Deol is launching his son Karan in his next directorial venture Pal Pal Dil Ke Paas. The actor recently introduced his son through his official Twitter account and also shared a photo from his first day at shoot. Currently they are shooting in Manali for the film. Sunny is ensuring that his son gets the perfect launch and we have to wait to see how the youngster lives up to his family's name.

He is all set to follow in the footsteps of his sister Athiya Shetty by making a Bollywood debut soon. Sunil Shetty's son Ahan is getting launched in Sajid Nadiadwala's upcoming film. All are eagerly waiting to see how his debut film will turn out to be at the box office.

It did not take long for Nikhil Advani to sign Vinod Mehra's son Rohan for his next film Bazaar which also stars Saif Ali Khan. He has been groomed by Nikhil's company Emmay Entertainment for the past eighteen months. He said that he received a warm welcome form his father's old colleagues and some of the senior filmmakers in the industry

Filmmaker Anil Sharma's son Utkarsh is making his debut in his father's film Genius which will be released in 2018. He has earlier essayed the role of Sunny Deol's son Jeete in the film Gadar. He also received blessings from Dharmendra and Hema Malini for his debut venture.

Raj Kapoor's grandson is gearing up for his debut film and is being launched by Aditya Chopra. He is an alumnus of Lee Strasberg Theater and Film Institute and has also assisted Karan Johar in Ae Dil Hai Mushkil. He landed this role after auditioning for the same on the insistence of casting director Shanoo Sharma. 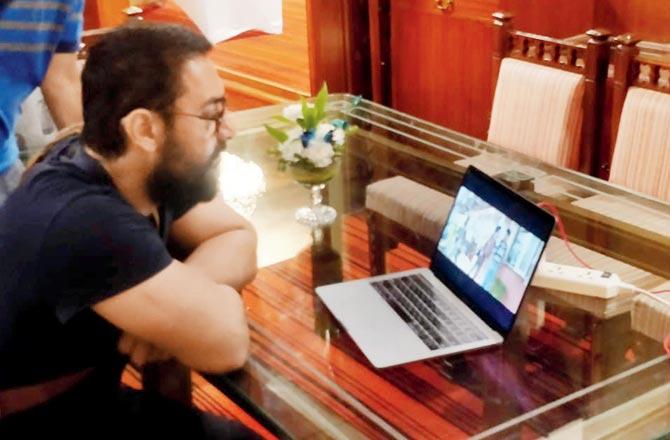 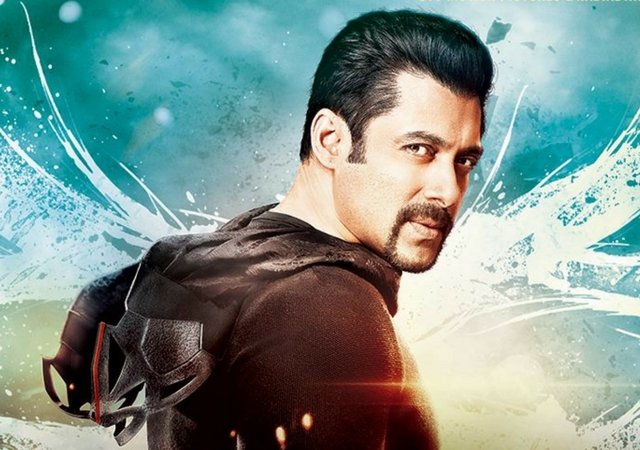 Devil is back, Salman Khan and Sajid Nadiadwala join hands for Kick 2