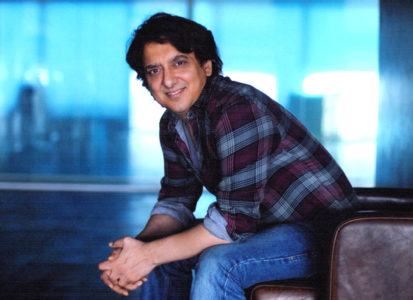 2017 – This is the year when Sajid Nadiadwala has roped in actors as diverse as Kangna Ranaut, Shahid Kapoor and Saif Ali Khan for Rangoon

So what has happened in the 25 years gone by?

Well, for starters, Sajid has come a long way from being the maker of ‘masala’ flicks like Zulm Ki Hukumat, Waqt Hamara Hai and Andolan to a ‘love in the time of war’ drama like Rangoon. Moreover, this is the first time ever that he is dabbling in a period affair.

“That’s correct,” says a close associate of the filmmaker, “In his 25 years career as a producer, he has never made a period flick before; this is the first time that he put together such stage and setting. His films have traditionally been quite contemporary and as per today’s times. When he made the ‘masala’ films that you just spoke about, it was because that’s the genre that ruled back then. Last decade, he made light hearted feel-good musicals like Mujhse Shaadi Karogi, Jaan-e-Mann, Heyy Babyy and Anjaana Anjaani which were quite ‘cool’ in their treatment.”

As for the current decade, he has experimented with varied genre by backing an intense Highway, a realistic romantic affair 2 States, an espionage thriller Phantom and a modern love story Tamasha. As for hard-core commercial affairs that never die down in Bollywood, there have been Housefull series, youth action flicks Heropanti and Baaghi as well as buddy flick Dishoom. On the other hand when it came to calling the shots himself, he opted for a cocktail affair Kick that catered to all segments.

“This is the reason why when the decision was taken that he would be collaborating with Vishal Bhardwaj for a film, there was a lot of brainstorming that took place,” our source adds, “It had to be special after all. It isn’t every day when a thinking filmmaker like Vishal joins hands with Sajid, a ‘man who knows where the money is’. The coming together of art and commerce had to be seamless and hence amongst all the ideas that came around, it was Rangoon that eventually made the cut.”

No wonder, it is quite apparent in the promo as well. While Vishal’s sensibilities as a filmmaker are visible in the narrative, one can also sense Sajid’s contribution as a filmmaker who believes in solid entertainment for the audiences. With less than 50 days to go for the arrival of Rangoon on the big screen, one keenly looks forward to this blend taking an interesting shape with the coming together of an impressive cast too. 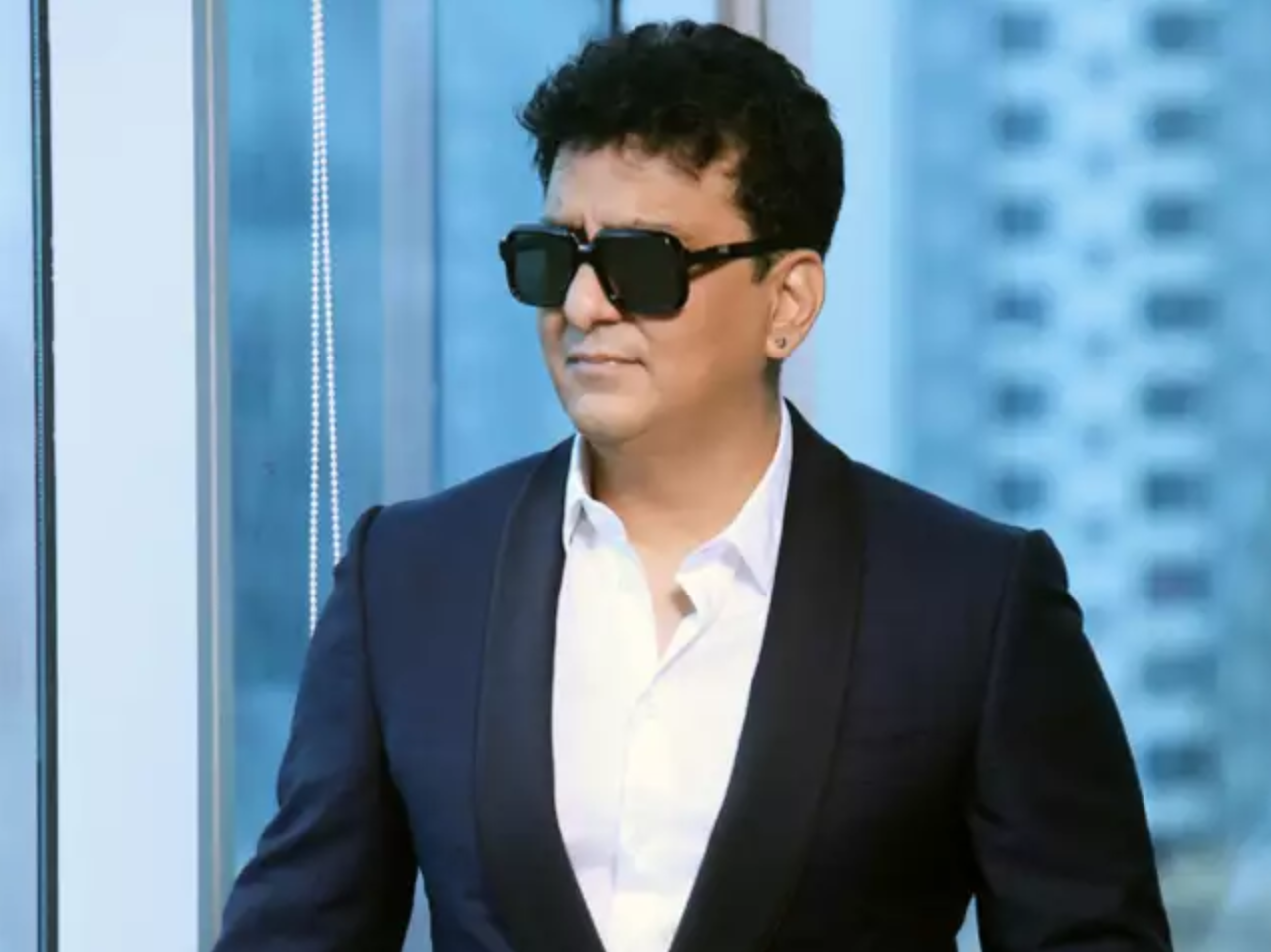