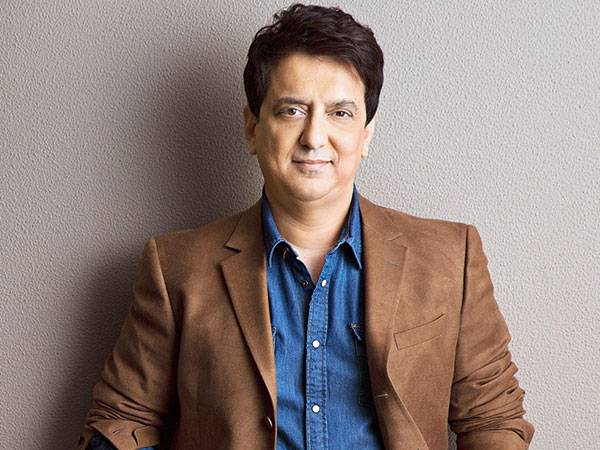 He is one of the few producers in Bollywood who has five franchises under his banner to boast of. While Sajid Nadiadwala has delivered the much popular comedy series 'Housefull', work is currently underway on 'Judwaa 2' (the sequel of the 1997 film that was also produced by him), besides second instalments of the highly-successful action flicks 'Kick' (2014) and 'Baaghi', which released this year.

Interestingly, his upcoming film , 'Dishoom', starring John Abraham, Varun Dhawan and Jacqueline Fernandez was also conceived as a franchise. Presented by Eros International and produced by Nadiadwala Grandson Entertainment, this action adventure, which is directed by Rohit Dhawan, releases on July 29.

It is a known fact that makers plan sequels only when the first film has been lapped up by the audience. However, it isn't easy to handle so many sequels under one banner as the expectations are always higher and filmmakers have to amp up the entire offering to viewers by a few notches.

Having understood these prerequisites, Sajid has a clear vision for his films. So, many established as well as young actors are eager to work with him. Currently, all his franchise films are in different stages like scripting, scouting of locations and casting and Sajid is multi-managing all of this himself. 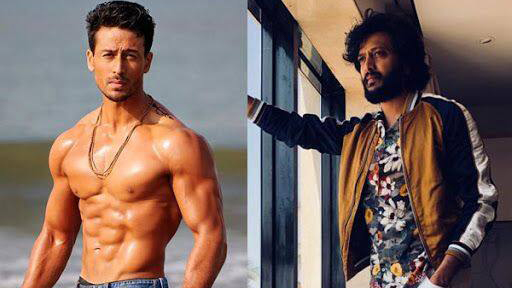 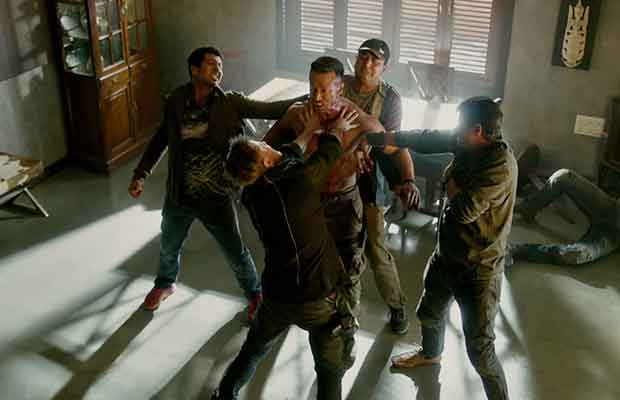