Remember Salman Khan’s Prem from America in David Dhawan’s ‘Judwaa’? Well, the sequel is going to be all about Varun Dhawan’s ‘Prem from London’!

That the young lad will be stepping into the shoes of Khan for the sequel to the 1997 blockbuster ‘Judwaa’ is known to all. But here’s comes yet another news- Varun Dhawan number 1 will be seen playing a London based college student. And romancing him at the picturesque locations of the England capital would be none other than ‘Pink’ girl Taapsee Pannu.

On the other hand, Varun Dhawan number 2, the tapori Raja, will be seen romancing Jacqueline Fernandez on the streets of Mumbai.

Produced by Nadiadwala Grandson Entertainment, ‘Judwaa 2’ is slated to go on-floors next year in February; and will be hitting the big screens on 29th September, 2017. 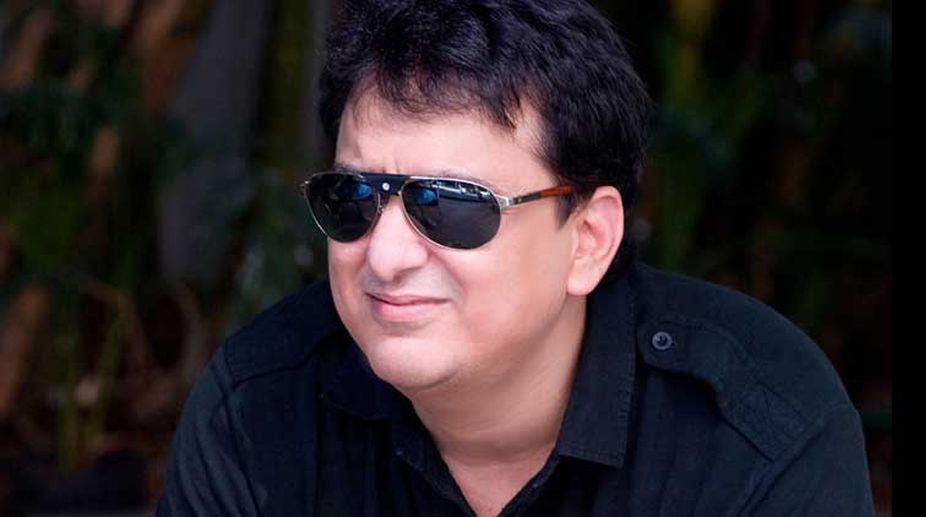 Sajid Nadiadwala to collaborate with writer Farhad for his next film 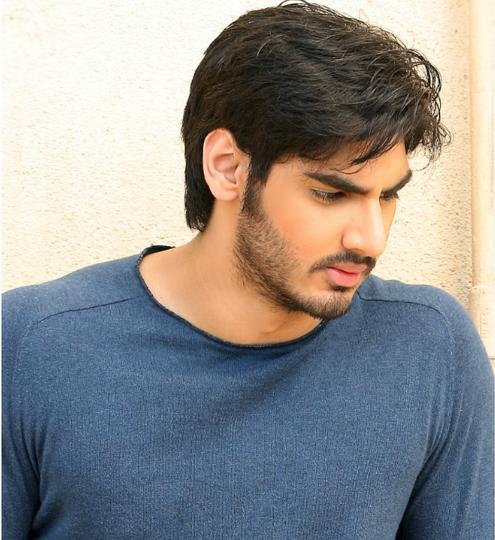 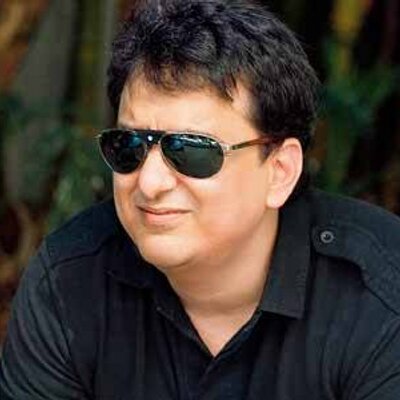