On Friday, Mumbai-based Nadiadwalla Grandson Entertainment announced that its “HOUSE is FULL of joy” because it has committed to producing the fourth installment of the popular Housefull comedy franchise.

The company’s chief, producer Sajid Nadiadwalla, indicated that, following a 3-year hiatus in the series, the series will return to theaters with Housefull 4 at Diwali, 2019. Diwali, the Festival of Lights, is traditionally a good time for releasing comedies, as has been proven once again this year by the phenomenal success of the Rohit Shetty-Ajay Devgn romp Golmaal Again.

Writer-director Sajid Khan, who oversaw the first two Housefull pictures, will return in those duties after skipping the third film, Housefull 3. Sajid Farhad stepped into those duties (apparently it helps to be named Sajid if you wish to participate in the franchise) after Nadiadwalla and Khan parted company over unspecified differences. During his multi-year break from the series, Sajid Khan directed two other comedies, Himmatwala in 2013 and Humshakals in 2014, neither of which was particularly successful for the investors.

The cast has not yet been officially announced, though it's reasonable to assume that Akshay Kumar and Ritesh Deshmukh will be back in their lead roles. An unnamed source indicated that A source says, “Nadiadwala and Khan have decided to retain Akshay and Riteish for the fourth installment from the primary star cast and will sign new actors for the film.” Director Khan, on the other hand, said, “It’s too early to say anything about the casting. None of us know who all are going to be part of this film.”

The picture will follow in a proud tradition of incarnation-themed films from Bollywood, though I’m not aware of any that were comedies. The only Indian re-birth comedy that comes to mind for me is the 2012 bilingual Telugu and Tamil-language fantasy-comedy Eega, about a man who is murdered only to come back as a housefly that cleverly metes out revenge on his killer. That picture, which was helmed by Baahubali director S.S. Rajamouli and written by his father Vijayendra Prasad (Mersal, Bajrangi Bhaijaan, Baahubali 1 & 2) raked in an exceptional 130 crore in global box office receipts on a budget of around 30 crore.

As with the Golmaal series, the second and third Housefull installments each out-grossed the prior picture. The original Housefull earned 119 crore ($19 million) in 2010; the second film, Housefull 2: The Dirty Dozen took in 186 crore ($29 million); and Housefull 3 collected 200 crore in 2016.

Unlike the Golmaal films, the Housefull films don’t follow the same group of characters from film to film. The basic acting ensemble has remained largely the same, but the characters and their situations have been re-set with each picture.

Nadiadwalla Grandson Entertainment has been on a roll lately, with its other comedy sequel, Judwaa 2, having banked 224 crore ($37 million) since its September 29th release. 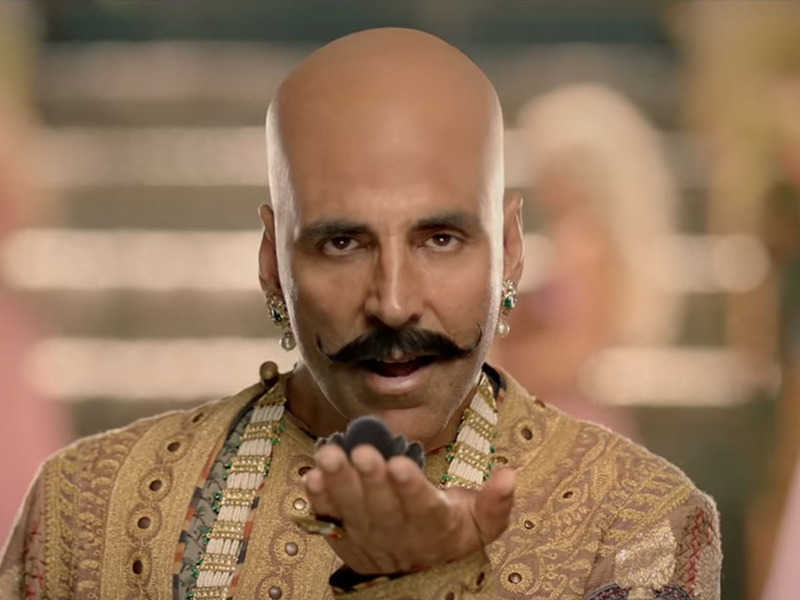 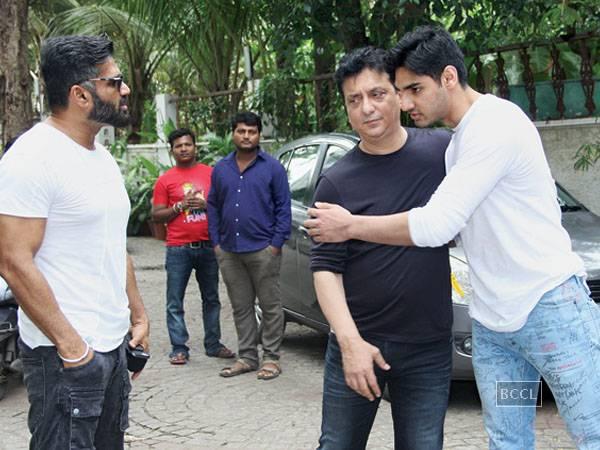