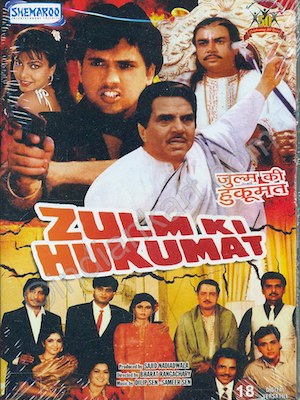 Pitamber Kohli lives an upper middle class existence with his wife, & two brothers, Yeshwant and Pratap. The trio get in the bad books of an underworld don named Swami, who soon they launches a vendetta against them. As a result, Pitamber is killed, and both Yeshwant and Pratap swear to avenge his death. Pratap joins the police force, and steps up his efforts to nab Swami at any cost, to no avail, and he ends up getting suspended from his duties. Then Swami makes his move - Pratap's sister and brother-in-law are abducted and held at gunpoint. When Yeshwant goes to rescue them, he is gunned down. Now Pratap, the only remaining Kohli brother, is the only target of Swami. How Swami entraps Pratap, who will be quite helpless especially with his sister still a captive with Swami forms the crux of the story 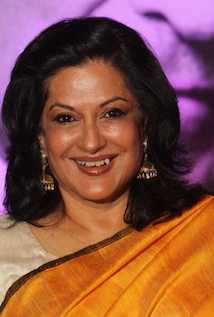 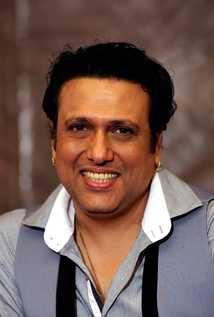 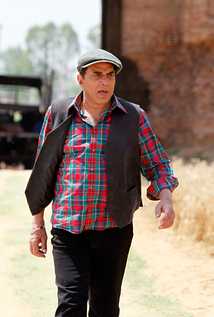 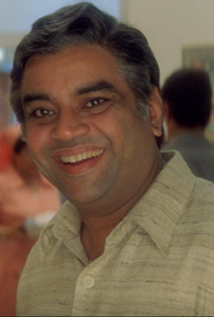 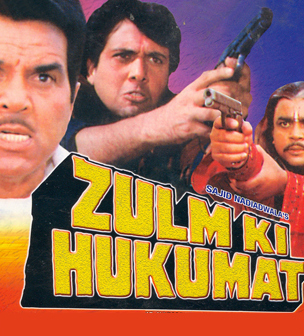 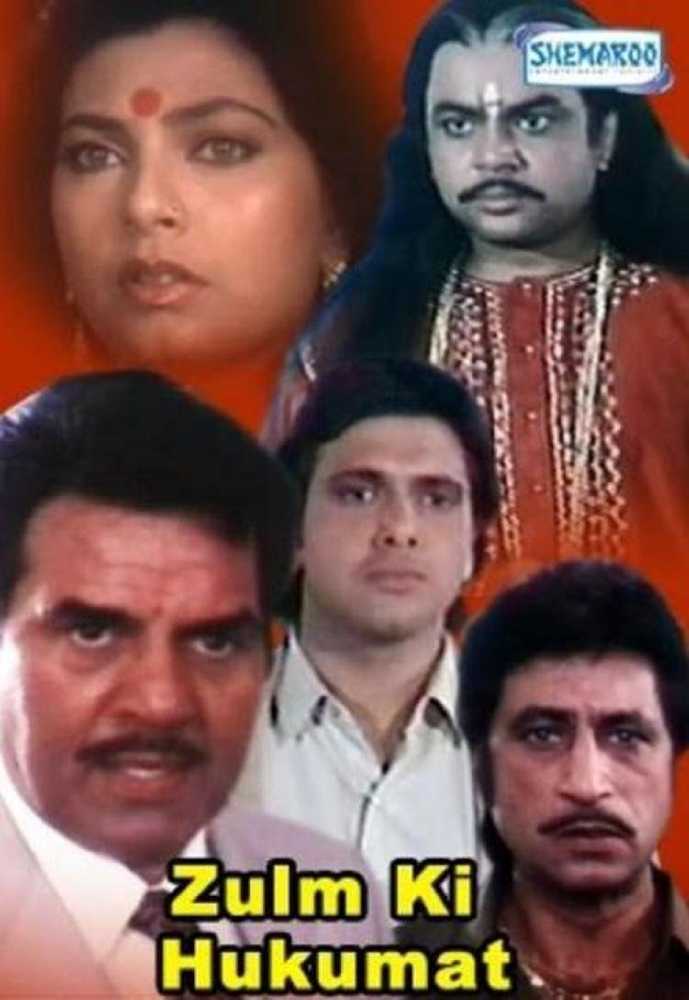 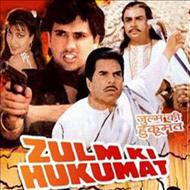