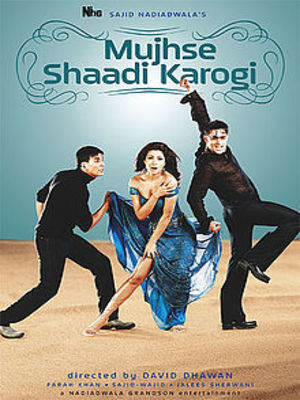 Sameer (Salman Khan) is an ill-tempered person with terrible anger management issues ever since his parents died in his childhood. After he beats up a group of goons who tried to assault his girlfriend Roma (Amrita Arora), she breaks up with him due to his temper. Thus, as per his horoscope, he is very unlucky in love. With a heavy heart and in order to get away from everything, he leaves for Goa to take up a job as a lifeguard. On the train to Goa, Sameer meets Suraj Prakash (Satish Shah), who lures Sameer into believing that he could be a thief by asking him where he kept the more important things, such as money, in his luggage. Sameer ends up staying awake the whole night to avoid being robbed while Suraj Prakash sleeps peacefully the whole night, having conned Sameer into guarding his own luggage. This is also something he admits to Sameer the next morning at the station in full overconfidence. Sameer later finds out that the former is a security guard at the very resort he is working in and retaliates by putting Suraj Prakash on guard duty for night times for 3 months, with the threat that he would lose his job if he ever slept even a wink on night duty. This causes Suraj a lot of trouble since he has never done night duty before and instead devotes night times to spending quality time with his wife. Having had a taste of his own medicine, he tries to desperately apologise to Sameer, later even with the help of his wife, but Sameer does not relent. In Goa, Sameer meets Rani (Priyanka Chopra), an up-and-coming fashion designer and instantly falls in love with her. After many attempts at befriending her and a rough start with her father, (Amrish Puri), a former colonel in the military, Rani and Sameer become friends. However, Sameer's ill fated luck comes into play as he still has some rough incidents with her father and Rani, too gets angry with him since she overhears him saying bad things about her to Pandit ji (Raajpal Yadav). 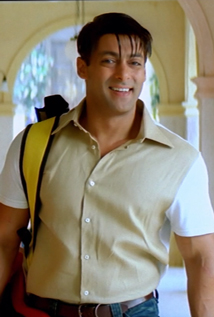 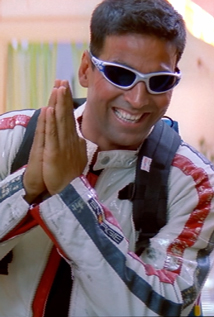 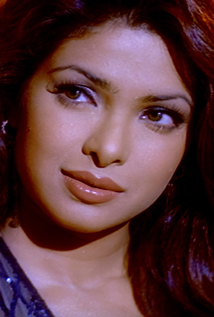 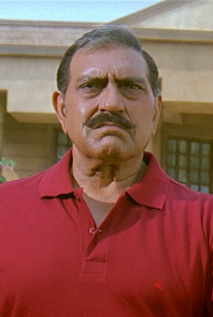 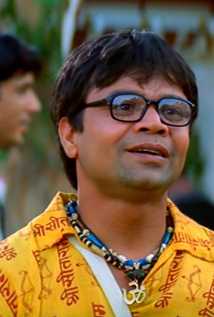 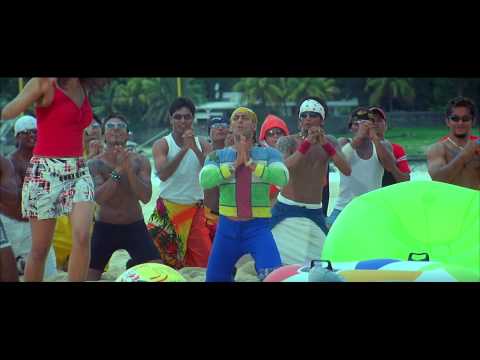 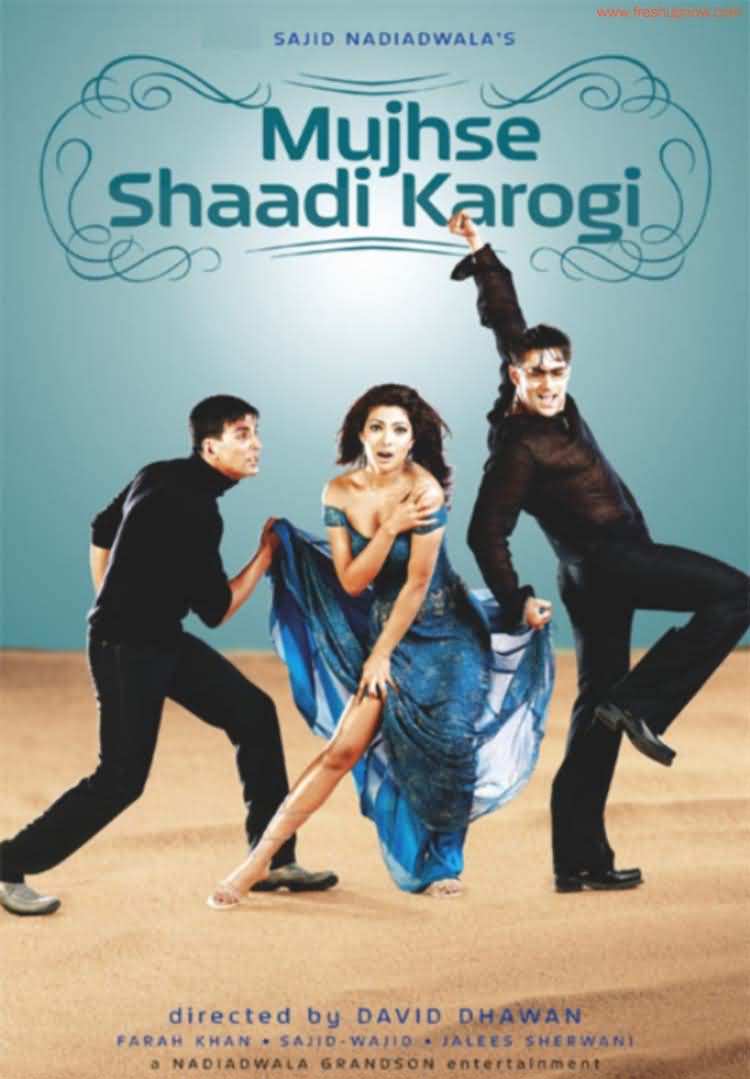 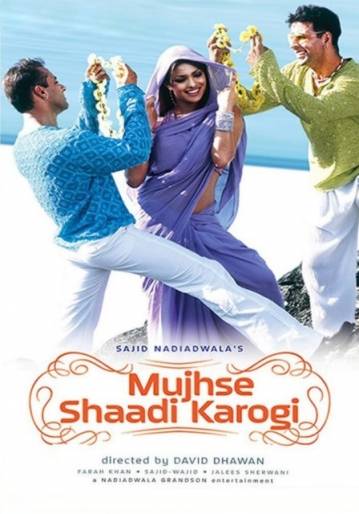 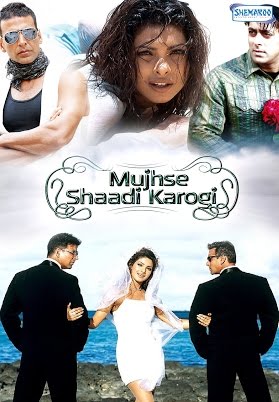 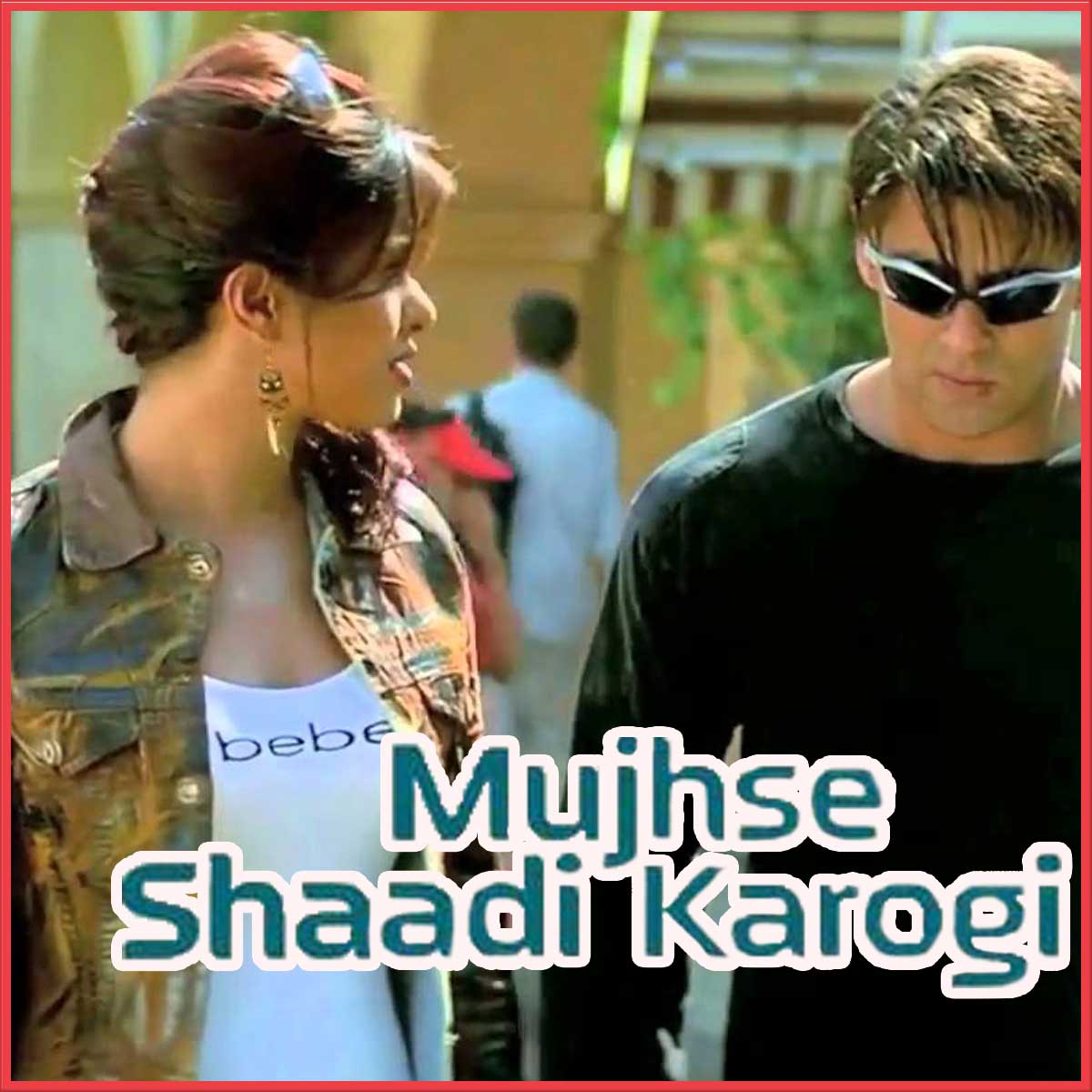