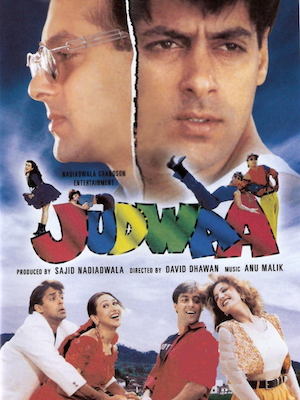 Jayantilal 'Ratan' (Deepak Shirke) is a dacoit. SP Malhotra (Dalip Tahil) arrests him. Ratan wounds himself and is taken to hospital for the cure, where Malhotra is waiting for his wife Geeta (Reema Lagoo) who is on labour and she gives birth to twins and the doctor says that both children have reflection mentality, that means "if it pains to one other also hurts" depending on distance. Ratan escapes and takes one of the twins with him, hurting Geeta. Malhotra goes behind him, but he could not find the child but shoots Ratan. The child was taken by a lady who works as a daily labour with her husband. They have a daughter and one day in an accident at construction place were killed. The two children become orphans and they grew up, but the brother Raja (Salman Khan) with his friend Rangeela another orphan (Shakti Kapoor) become thieves for earning. On the other hand, Geeta goes into coma and Malhotra takes her to America for the cure, where another twin Prem (also Salman Khan) is brought up. He returns India as a rock star to give performances here. He is received by Kader Khan (Malhotra friend) who wishes to give his daughter Mala (Karisma Kapoor) to him. But Mala is in love with Raja. In the airport, Prem sees Roopa (Rambha) daughter of Meet (Bindu) who is organising his public performances and falls in love with her. Tony (Jack Gaud) who is Meet's brother also wishes to marry Roopa. Meanwhile, at home Mala advances with him thinking he is Raja only. One day in a restaurant they see each other and find that they are identical which leads to hilarious misunderstandings. Meanwhile, Raja's sister Krishna (Sheetal Joshi) sees local goon Ratanlal Tiger (Mukesh Rishi) son of Ratan killing an Inspector on the road and provides evidence in the court. Enraged Ratanlal Tiger teases her and Raja fights with him. So Ratanlal Tiger wants to take revenge against Raja, he sends his henchmen (Shashi Kiran) as the bride to Krishna, but Raja breaks up the plan and makes his sister marriage with another guy. The court decides death sentence to Ratanlal Tiger. Days pass Krishna becomes pregnant and she is admitted into the hospital for delivery. Raja asks Prem to stay at the hospital as he is going in search of money, Prem visits his father Malhotra. At the same time, Ratanlal Tiger escapes from jail come to the hospital to kidnap Krishna and recognises Malhotra that he who killed is father Ratan and also knows that Raja is his son. He blackmails Raja to get Malhotra to release Krishna. Raja who doesn't know that Malhotra is his father goes to his house where Geeta also comes out from the coma by Raja's touch and he comes to know the truth that they are his parents. Finally, Raja and Prem join together, protect their father and sister from Ratanlal Tiger and the story ends with the duo marrying their respective ladies. 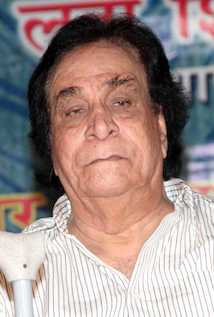 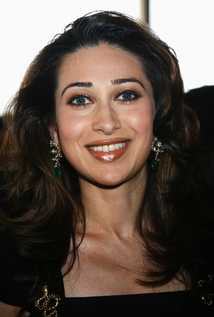 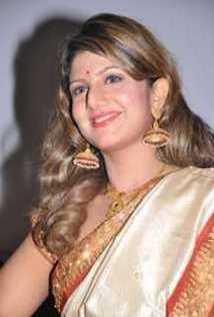 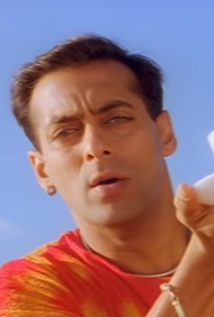 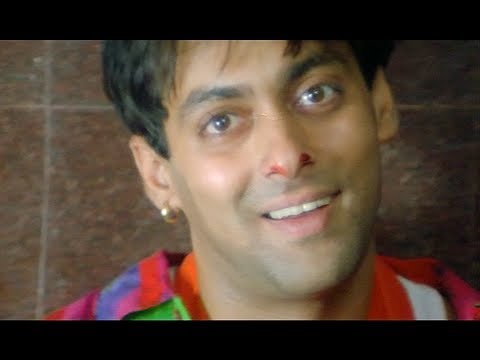 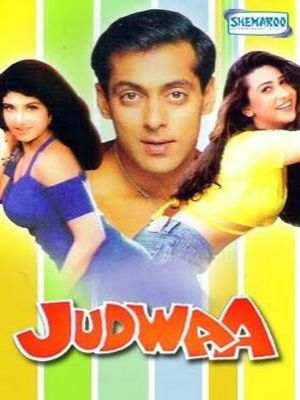 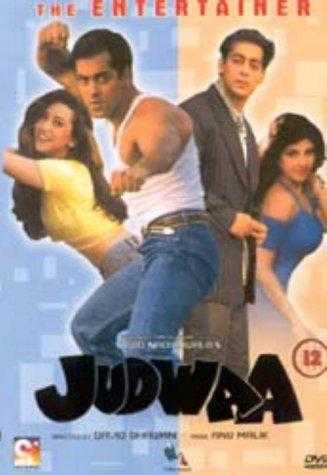