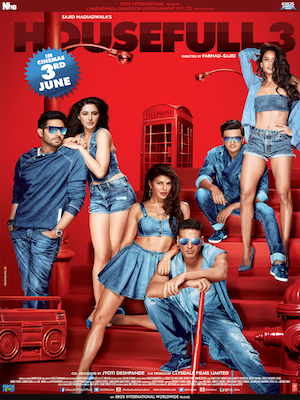 The film starts in London, 6 years ago. 3 robbers attempt to steal jewels from a building, but are captured by the police. In the present, Batook Patel (Boman Irani), a wealthy and successful businessman, is shown disapproving marriage of his three beautiful daughters, Ganga (Jacqueline Fernandez), Jamuna (Lisa Haydon), and Saraswati (Nargis Fakhri), as he believes that the previous ladies in his family were doomed because of marrying. One night, at a friend's bachelorette party, the girls reveal to their friend that secretly, they each have a boyfriend. Jamuna's boyfriend is Teddy (Riteish Deshmukh), who wants to be a racer. Saraswati's boyfriend is Bunty (Abhishek Bachchan), who wants to be rapper. Ganga's boyfriend is Sandy (Akshay Kumar), who wants to be a professional soccer player. Sandy suffers from split personality disorder, his other form being Sundi. Sandy learns that Sundi comes out whenever he hears the word "Indian", and his Dissociative Identity Disorder comes from being depressed about not having enough money to make a living. This is why, Sandy, seeing how successful Batook is, decided to date Ganga, who is also his doctor. When the girls tell their dad that they each have a boyfriend, Batook goes to his friend, Aakhri Pasta (Chunkey Pandey), who owns an Italian restaurant. Batook convinces Pasta to dress up as the family's fortune teller, Aakhri Aasta. Aasta then claims that when Ganga's husband first steps foot into Batook's house, Jamuna's husband first sees Batook, or Saraswati's husband first speaks to Batook, Batook will have a heart attack. The girls, wanting to keep their boyfriends, have them fake disabilities. Sandy rides around in a motorized wheelchair. Teddy wears sunglasses and uses a cane, and claims he is blind. Bunty uses sign language, and claims that he is mute. Batook decides to test the boys, by putting ants in Sandy's pants, having Teddy jump in an empty pool, and injuring Bunty to see if he screams, to which they pass. When Batook is out of the house, the boys reveal themselves to each other and decide not to tell on each other and split the money. At Pasta's restaurant, Batook reveals to Pasta that his daughters are actually the daughters of Urja Nagre (Jackie Shroff), an underworld crime lord who requested him to take care of his daughters and made him swear not to tell them that he was their actual father as he was in jail. Batook also reveals that he betrayed Nagre and planned to marry the girls to his three sons, the robbers who tried to steal the jewels. Unbeknownst to him, Nagre is out of prison, and has arrived in London. 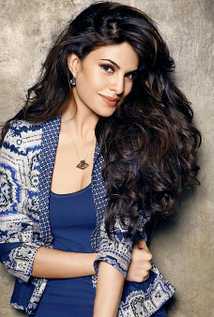 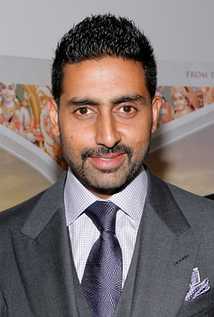 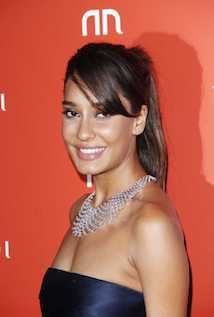 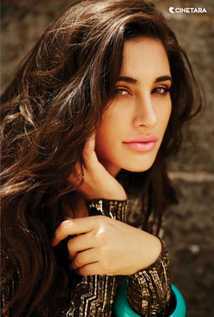 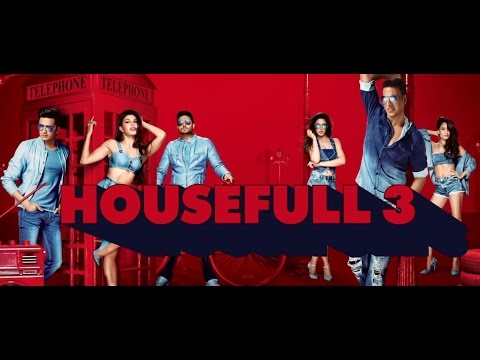 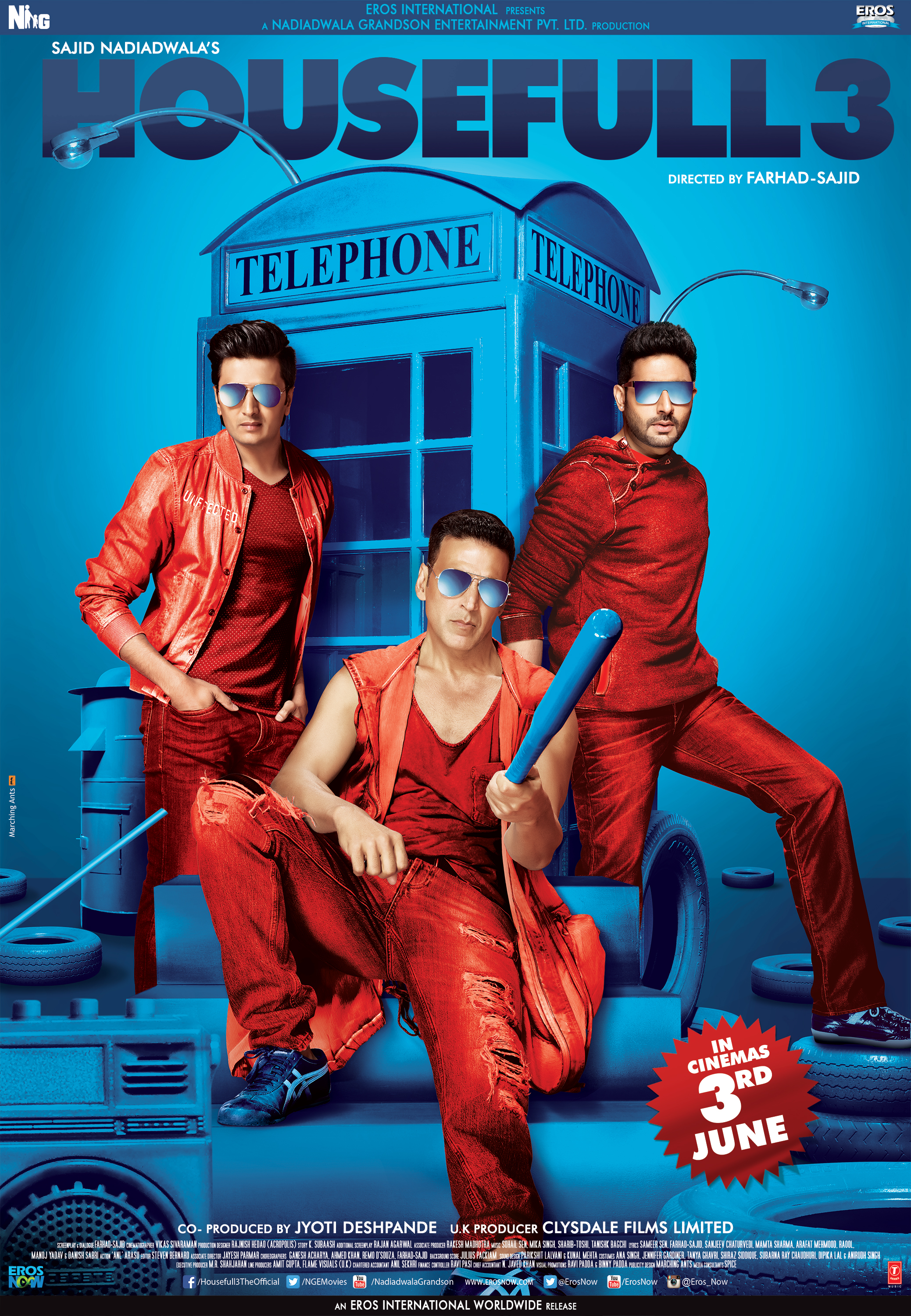 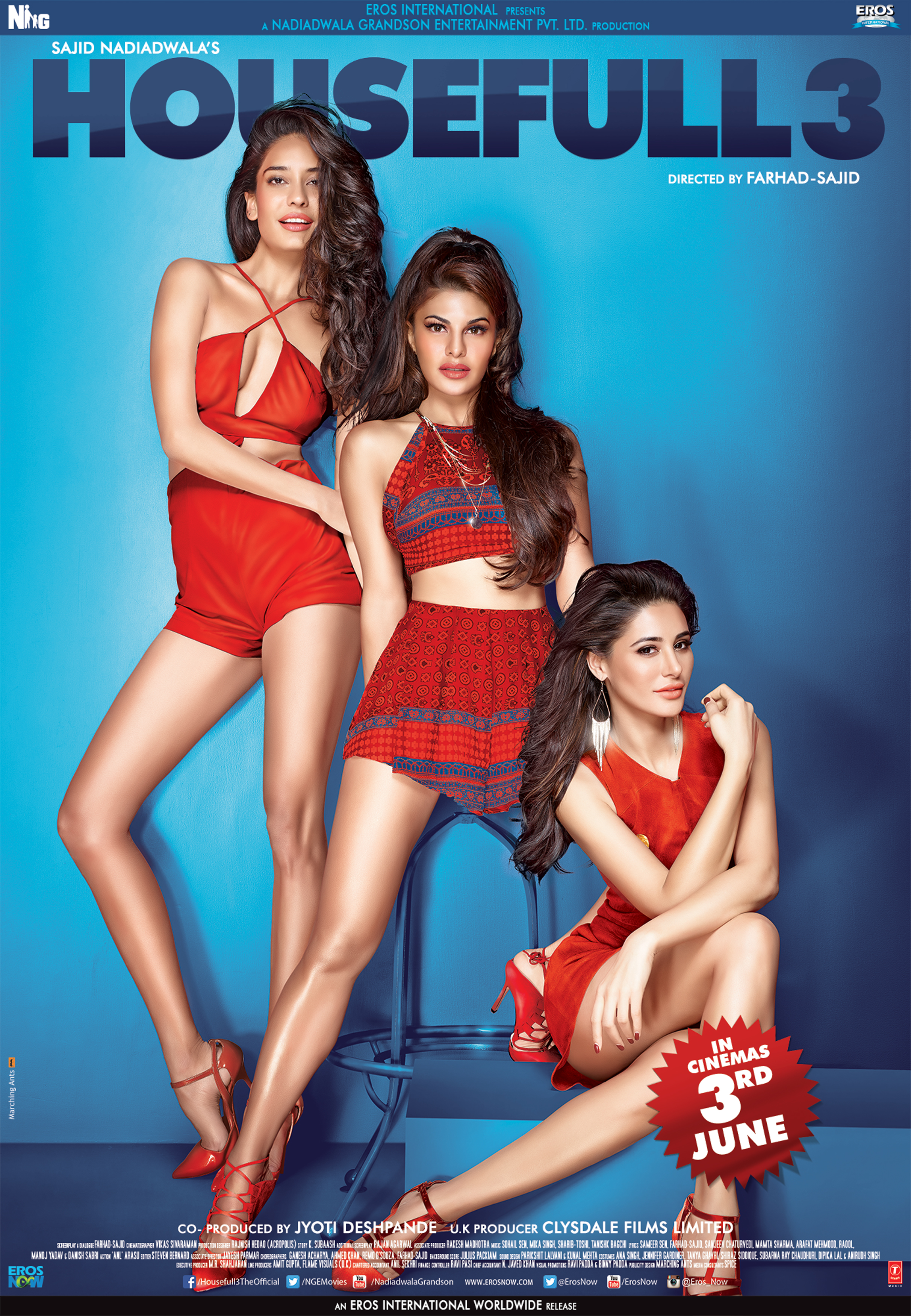 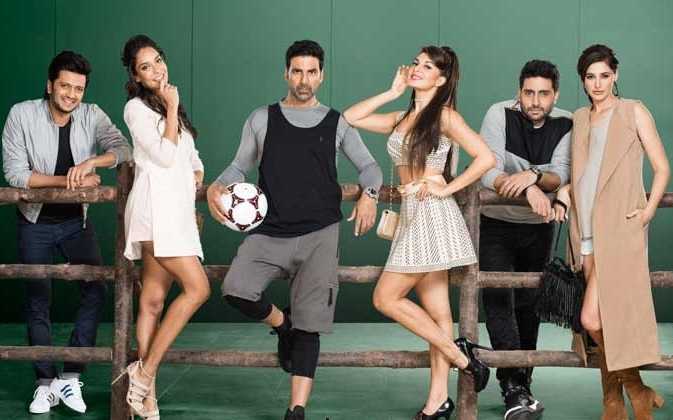