One of the top Filmmakers Sajid Nadiadwala who is armed with a vision to redefine the genre in Indian cinema also has an eye for talent and believes in giving a chance to such talents. Tiger Shroff who leaves us baffled with his power-packed Action, gravity-defying stunts, fitness, and dance moves was one of the talents Filmmaker Sajid Nadiadwala introduced in B-Town in the year 2014 with Heropanti. This dynamic duo has been creating Dhamaka in the industry since then by giving back to back hits with Heropanti, Baaghi & Baaghi 2 and has always taken the level of action a notch higher with every film. 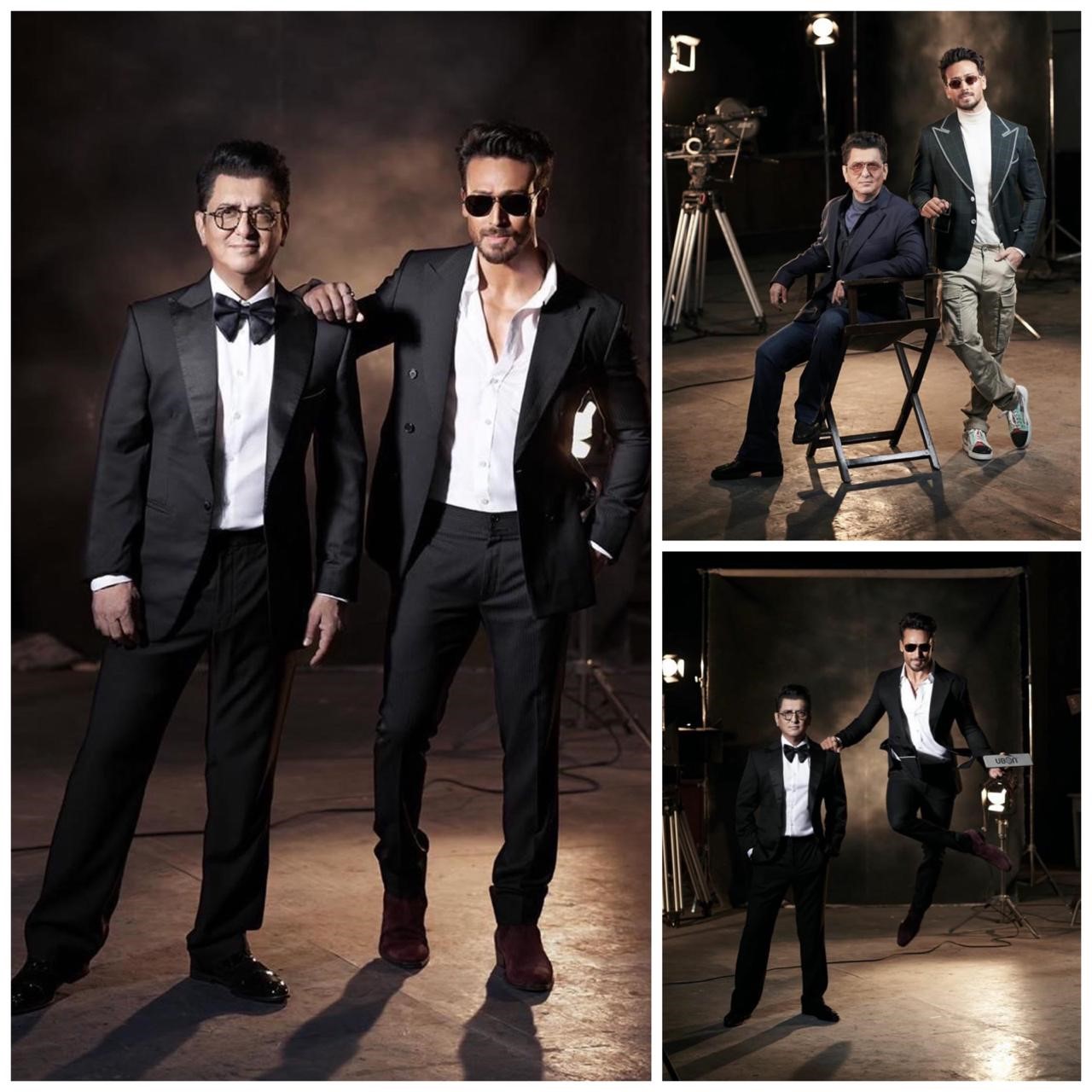 Just before the release of our third installment of Baaghi franchise, The Mentor and his Protege posed together the first time for one of the leading men's lifestyle magazines FHM India for their March issue. Dressed in best tux and suit, the Men in Black looked super cool in this Avatar and we can’t get over it. Take a look at the cover photo and pictures from the shoot.

The Magazine title ‘Superhit Rebels’ totally defines this magnificent duo looking at the success rate of the Baaghi franchise. For Tiger, Baaghi was his first Superhit film which gave him lots of recognition and a boost towards his career. When asked Tiger about it in the interview with the magazine, he said “Heropanti was like school for me and my second film Baaghi was like college. After my first two films, I gained awareness and confidence as an actor.”

While talking about Baaghi’s success it wouldn’t have been possible without the filmmaker Mr. Sajid Nadiadwala who Tiger describes as his mentor, father figure and teacher who has given him this opportunity.

When asked filmmaker Sajid Nadiadwala to describe Tiger as an actor, he says “As a producer who has launched Tiger and as a father figure who raised him in the past seven years, I personally have seen him grow at both, on and off the screen. He has improvised himself so much as an actor which also shows up on the big screen. His graph has just gone higher with every movie and I am sure the audiences have noticed it too.” 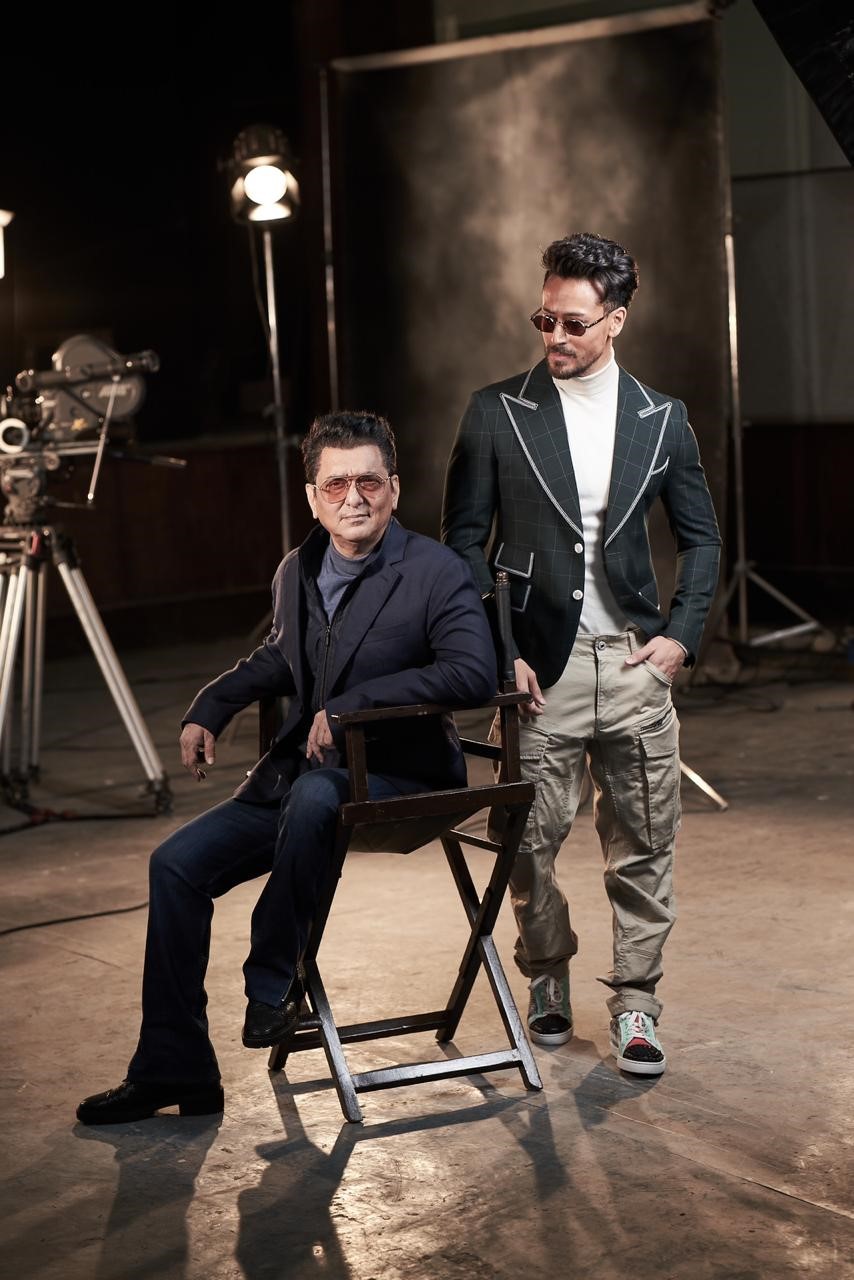 This pure bond of filmmaker & Actor has given many major Mentor-Protege goals. Go watch out for The "Superhit Rebels" being candid and sharing their experiences in an interview with the magazine whose video is up on FHM website. 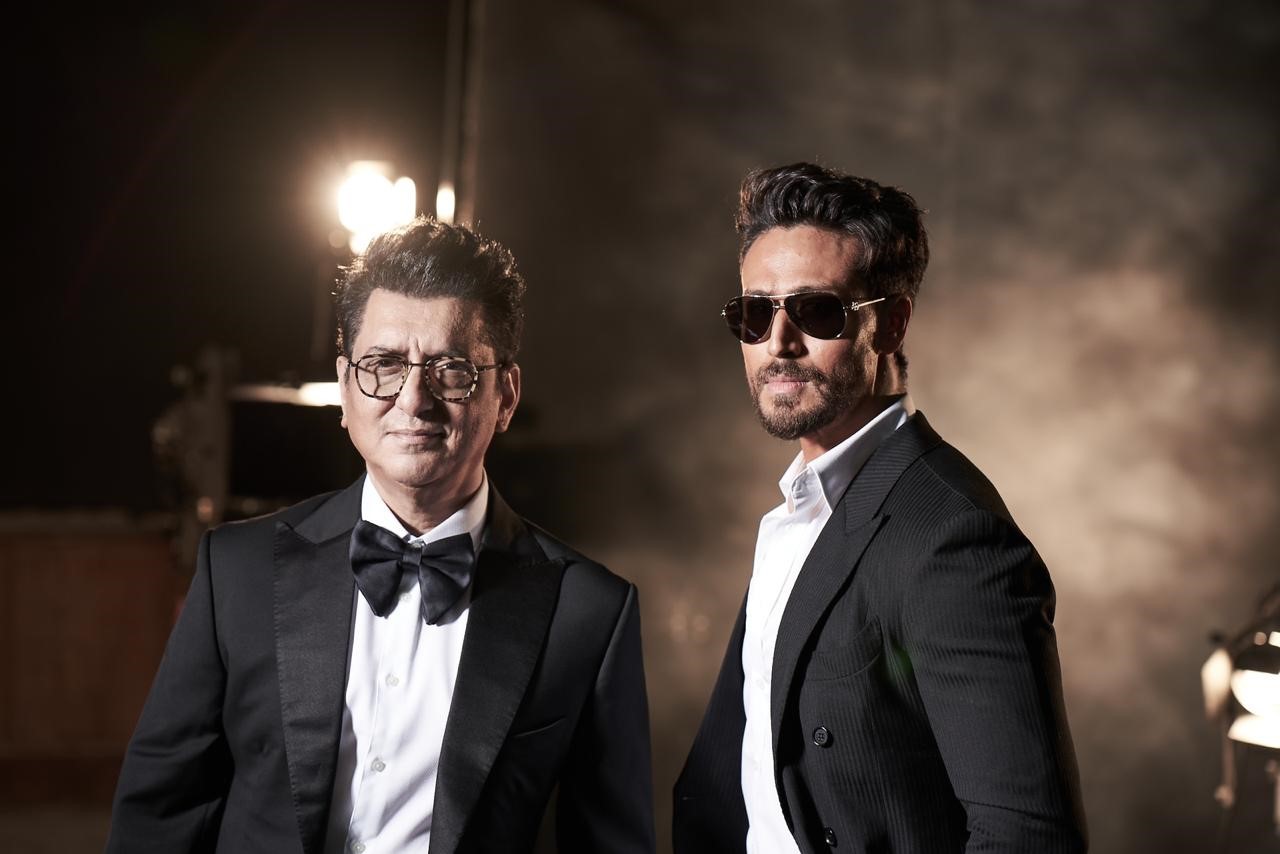 Over the years, the Baaghi Franchise has grown and heightened audience expectations with its every release, and now it’s time for Baaghi 3 which is slated for its theatrical release in March 2020.

And after the release of Baaghi 3, the action duo will start shooting for Heropanti 2 which is slated for July 2021 release.