Father’s day is a day honouring all the fathers, brothers, uncles or any important male figures in this world for their contributions in our lives which are always left unspoken. Fathers have a huge influence on the life of their children and probably the most important influence among all. A father is someone who does something without expecting anything in return. On this day, we at NGE would want to thank all the father’s in our way! – The Nadiadwala Way! 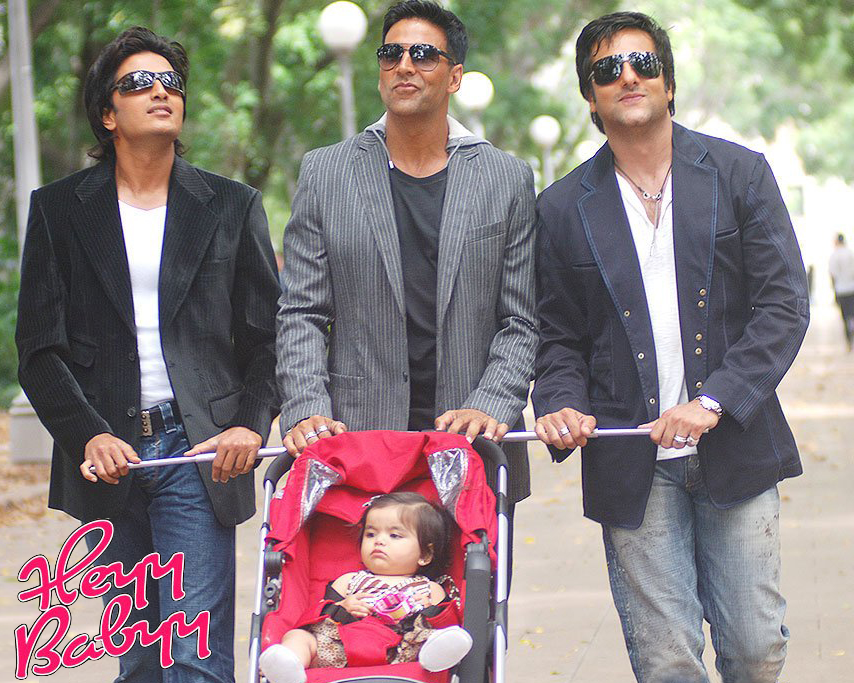 This movie clearly depicts what a father stands for, the amount of love not one but three Dads had for their Angel was shown in the most beautiful manner. Within the span of just a few days, these men end up devoting their lives to this little angel and that’s what the power of fatherhood is. Any man can become a father, but it takes serious efforts to become a dad, which is what they say in the movie “Pehle hum bad the, Abhi hum dad hai”. The three fathers give up on their bachelor life just to become a father who would do anything for their lovely Angel. This movie did give some people major father goals and you just cannot deny it. 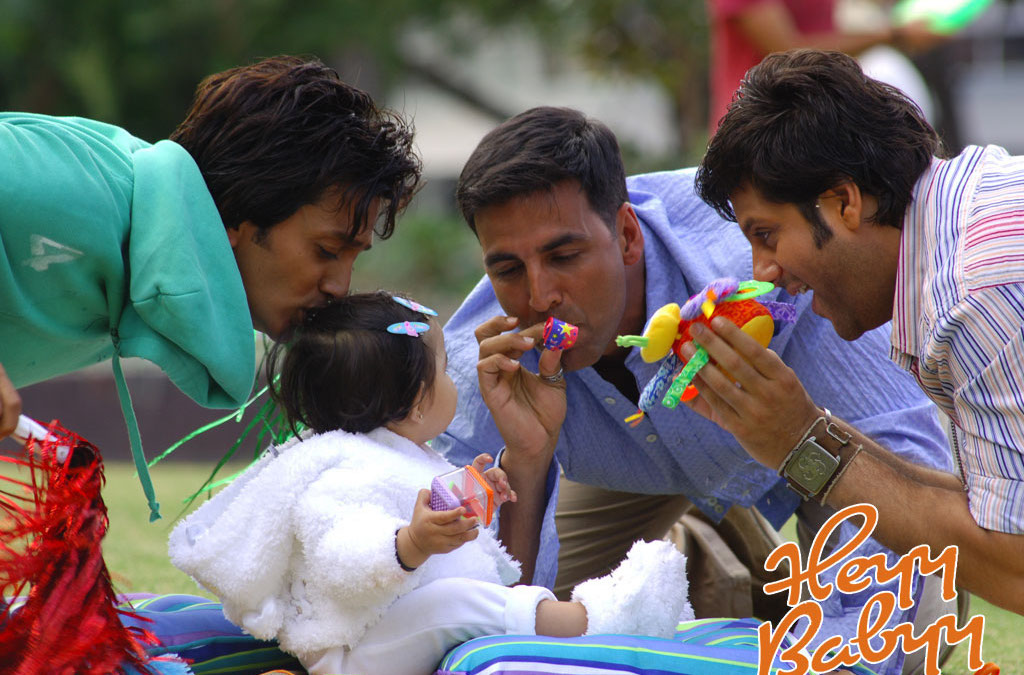 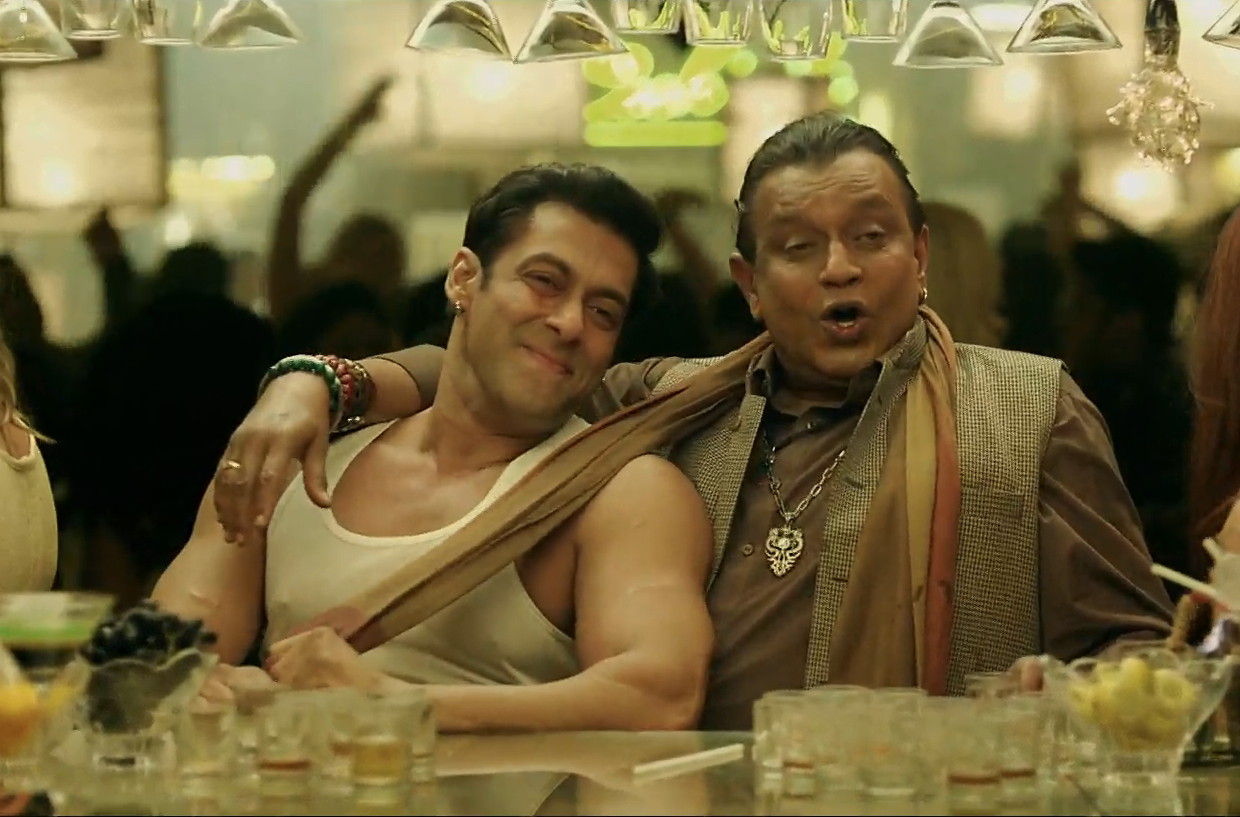 You have to have a certain amount of crazy in you to create a son like Devil which is what Mithun Chakraborthy has done in this movie. From knocking down alcohol shots with his father and being fed milk by his mother after he passed out drunk, this movie did break some stereotypes about parenting. “Joh kisike samajh nahi ata, woh sirf apne baap se hi darta hai” and that is what can be seen in the movie. Mithun Chakraborthy was the inspiration behind Devil’s transformation into a vigilante.

This movie showcased fathers from two distinct states. One belonging from the north however the other from south of India. Vikram Malhotra was completely detached and was an extreme example of what an abusive father looks like but we knew that no father is really mean to their kids unless a reason no matter what! Ananya’s father was also reluctant about her getting married to a Punjabi munda but with time he became understanding and embracive of her choices. Thus, we could infer that the common trait between the two fathers was utmost love and concern for their children as Krrish’s father does everything possible in the end to make the marriage successful and eventually gave their kids the best life possible. 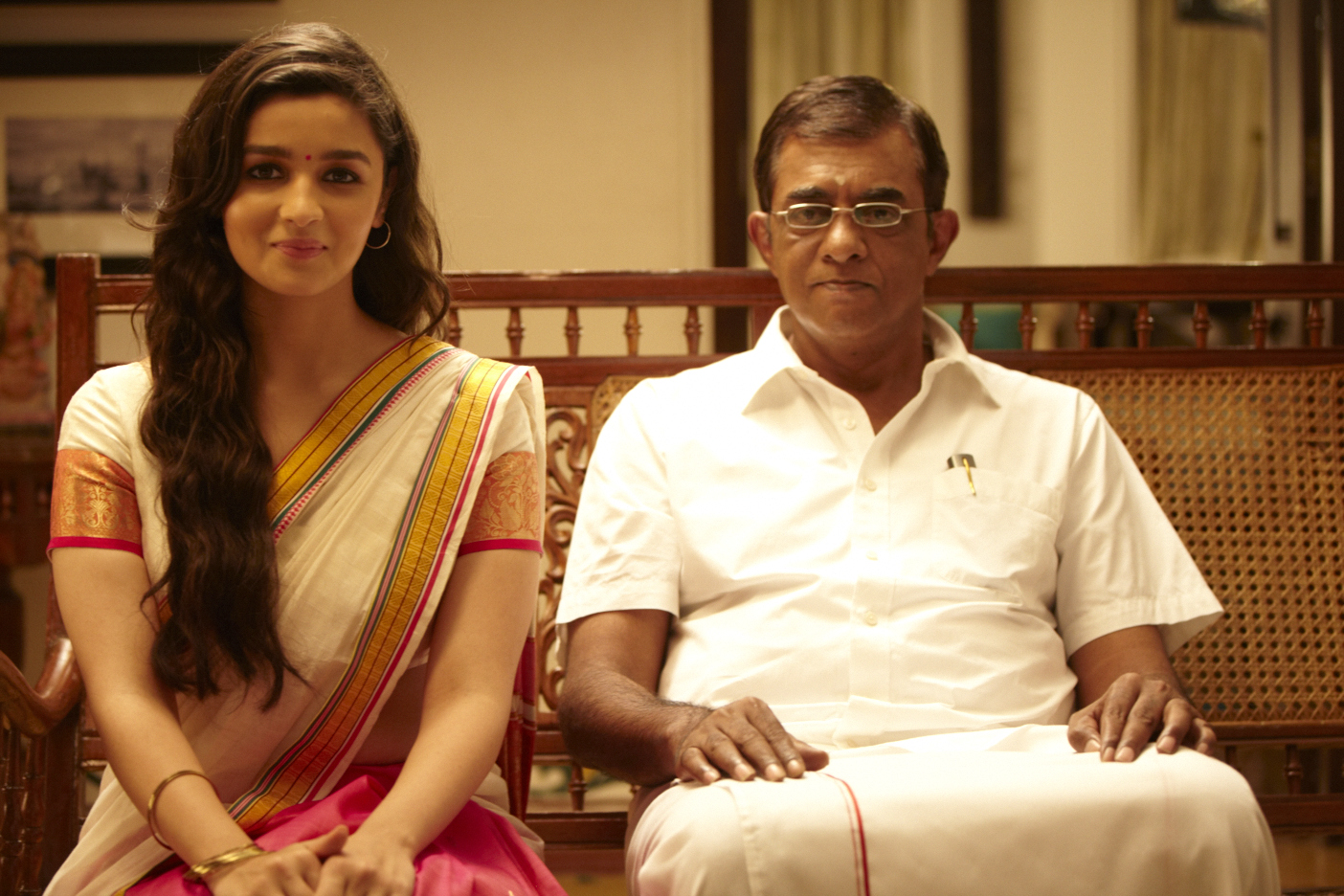 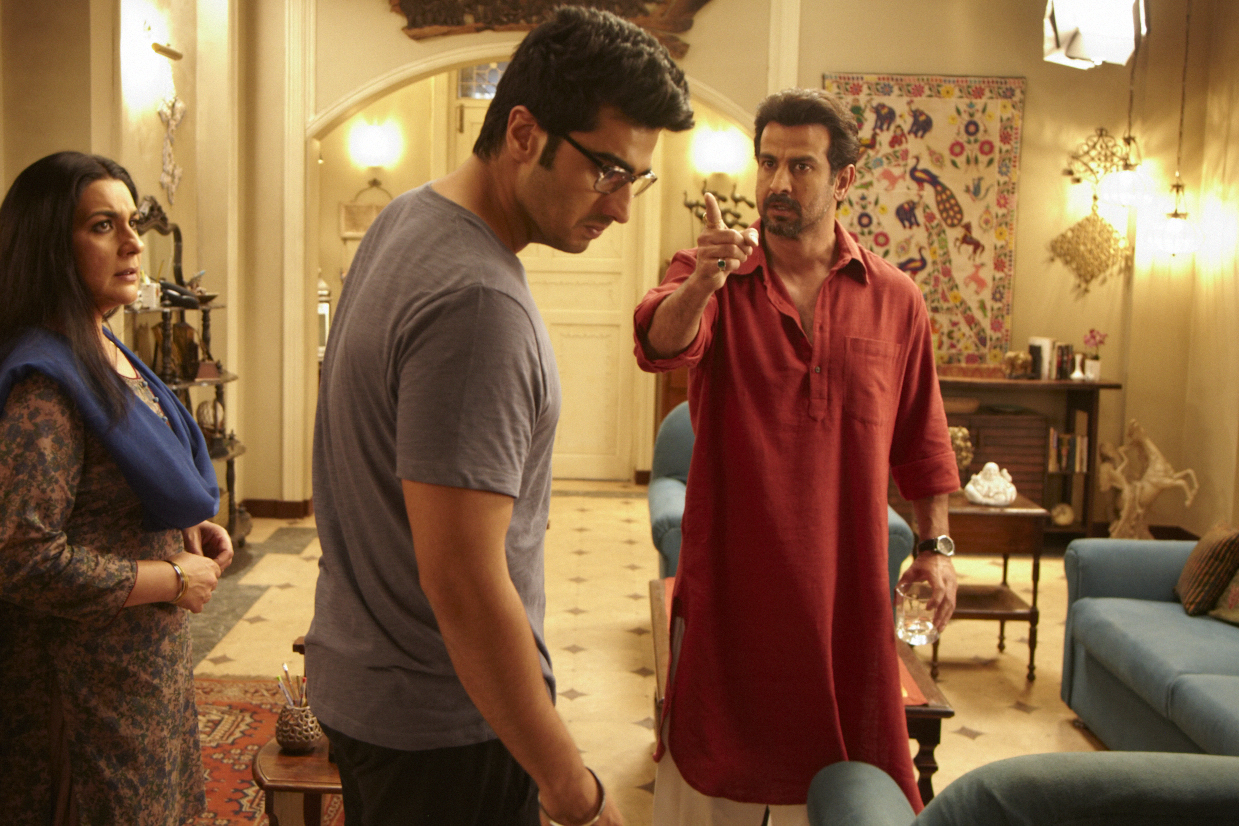 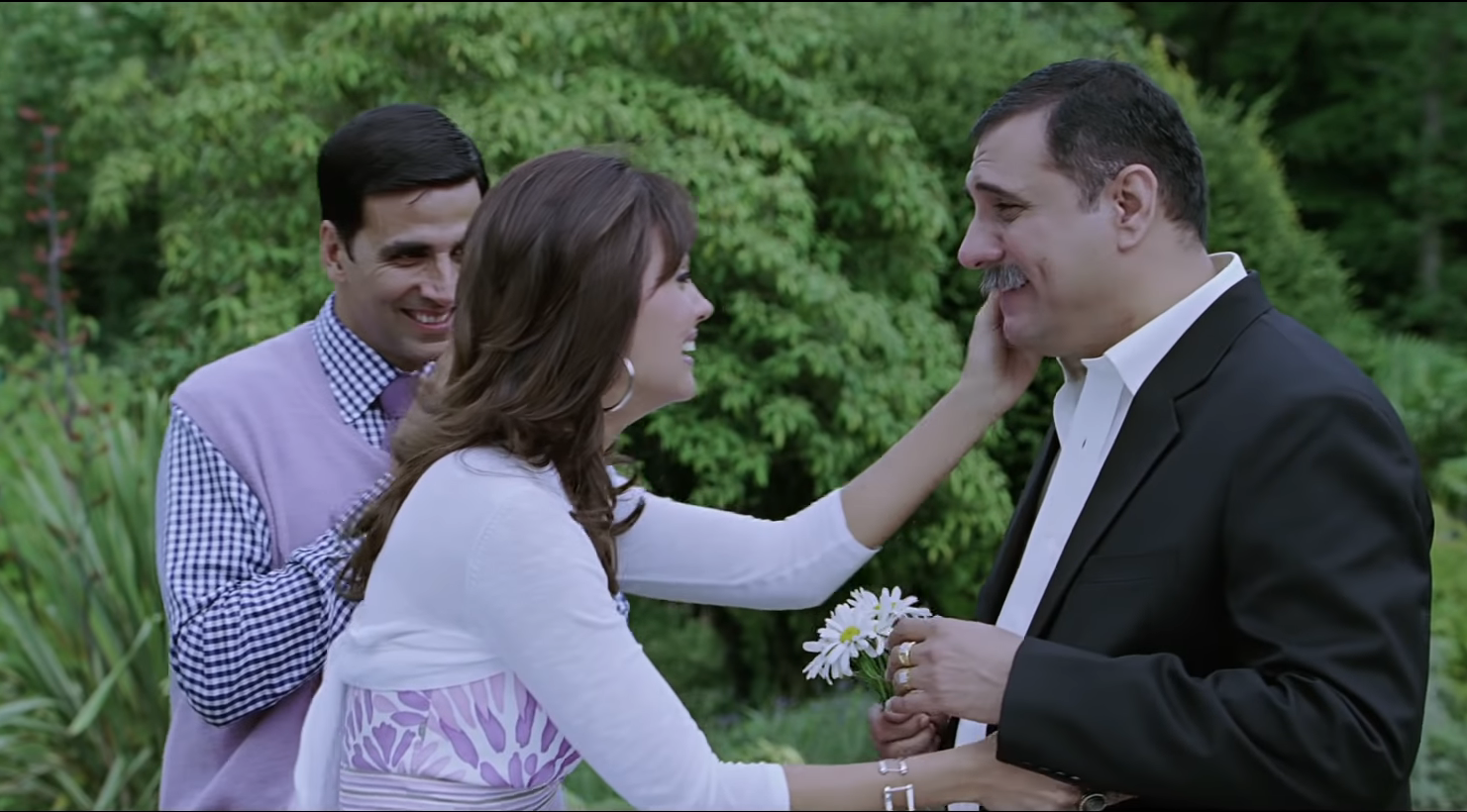 No one can ever forget the famous Batuk Patel (Boman Irani) who played the role of a father to Lara Dutta. In this quirky comedy Batuk Patel is the funniest on screen father according to us and he has left no doubt for us to deny that. A father who is so upset with his daughter but no father is stone hearted and eventually ends up melting and forgiving his daughter. We don’t think anyone else could have played a better father than Batuk Patel, Do you? 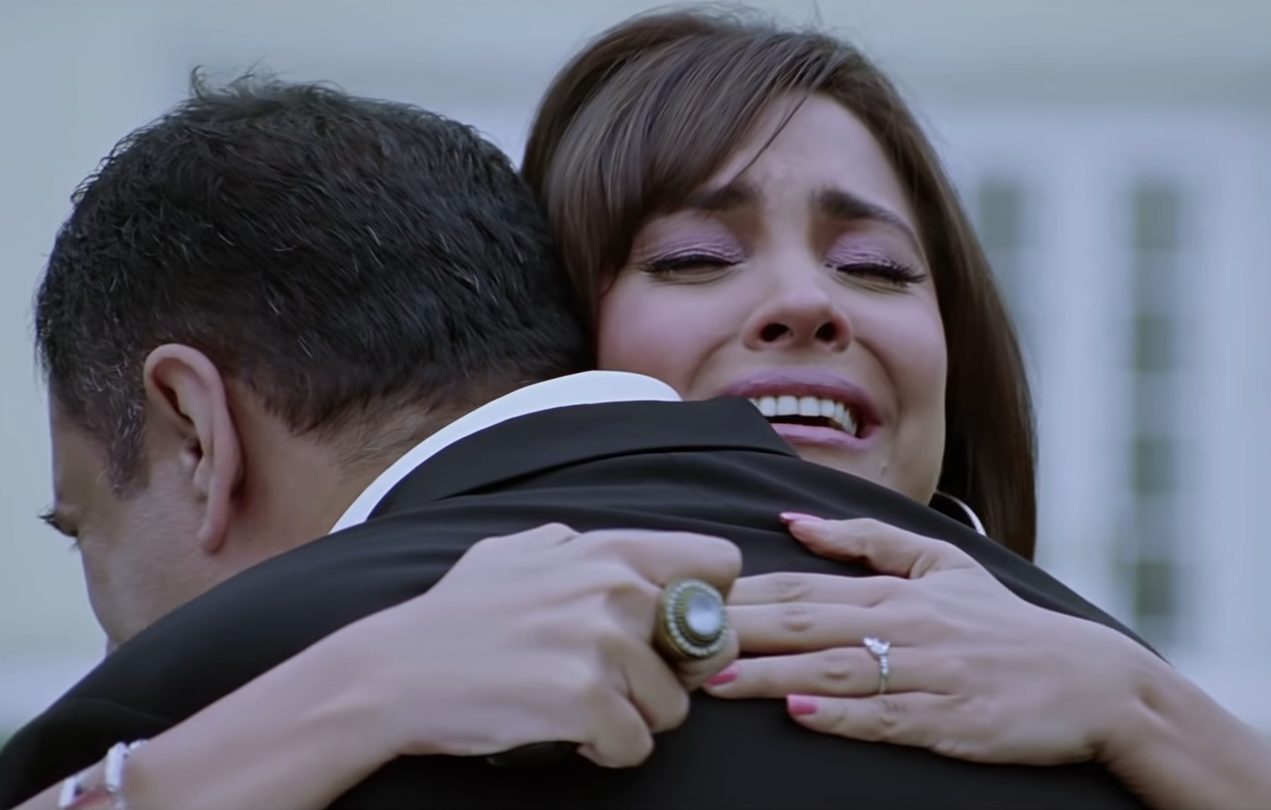