As the Salman Khan starrer Kick rightly taught us that each one of us fulfills a piece of a larger puzzle, filmmaker Sajid Nadiadwala made sure that his messaging was accurate. Sajid Nadiadwala’s Kick incorporates all aspects of filmmaking be it the entertainment quotient, emotional appeal or strong messaging. Hands down Nadiadwala is regarded as one of the finest minds within the industry especially when it comes to comedy. With his directorial debut, Sajid Nadiadwala proved to the audience that creating humor in a drama is a skill best mastered by him.

1. Devi Lal Singh being chased by a bunch of goons 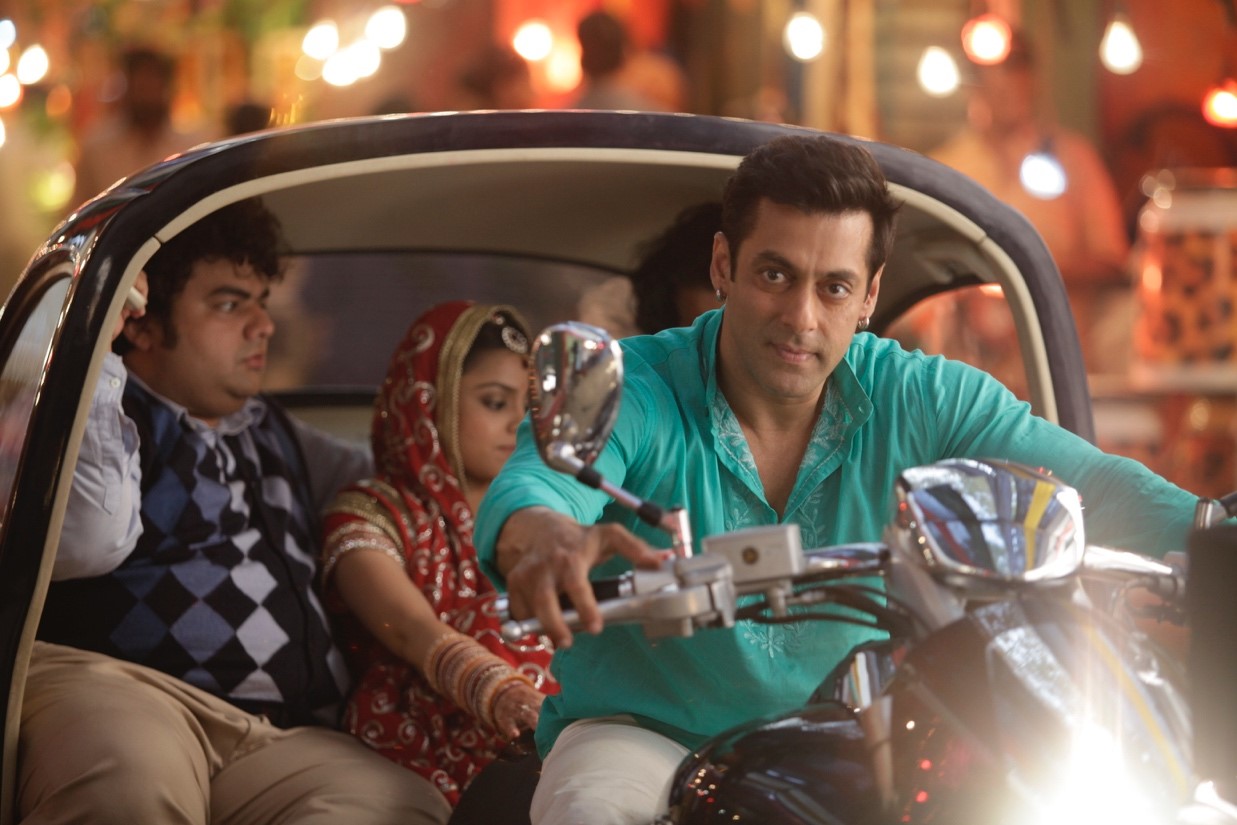 One of the most exciting sequences of the film was right in the beginning. This scene was all the way more special because it was Salman Khan’s grand entry. One of the biggest superstars of our country with all his charm and wittiness alongside a spectacular background score made the frame worth cheering. What followed was a series of funny incidents as he was being chased by a bunch of goons and the audience could do nothing but let their funny bones get tickled. 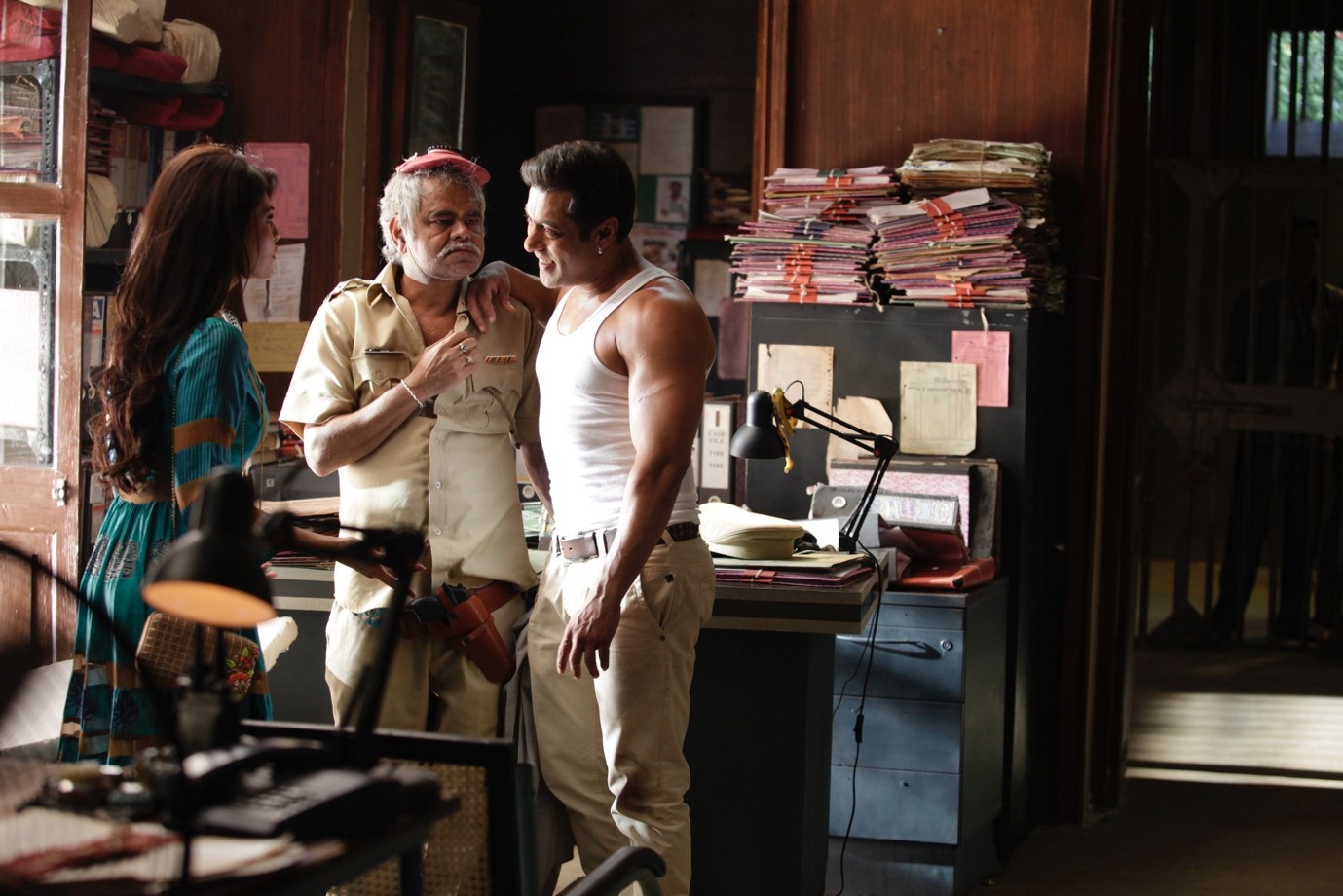 Another sequence that cracked up the audience into tears was the one where Salman Khan beats up a bunch of spoilt brats for a good cause however, gets himself arrested to attain his ‘KICK’. Sajid Nadiadwala carefully sets up these scenes that explain us about the character and his dynamics, but what is commendable is the humor that he brought alongside. 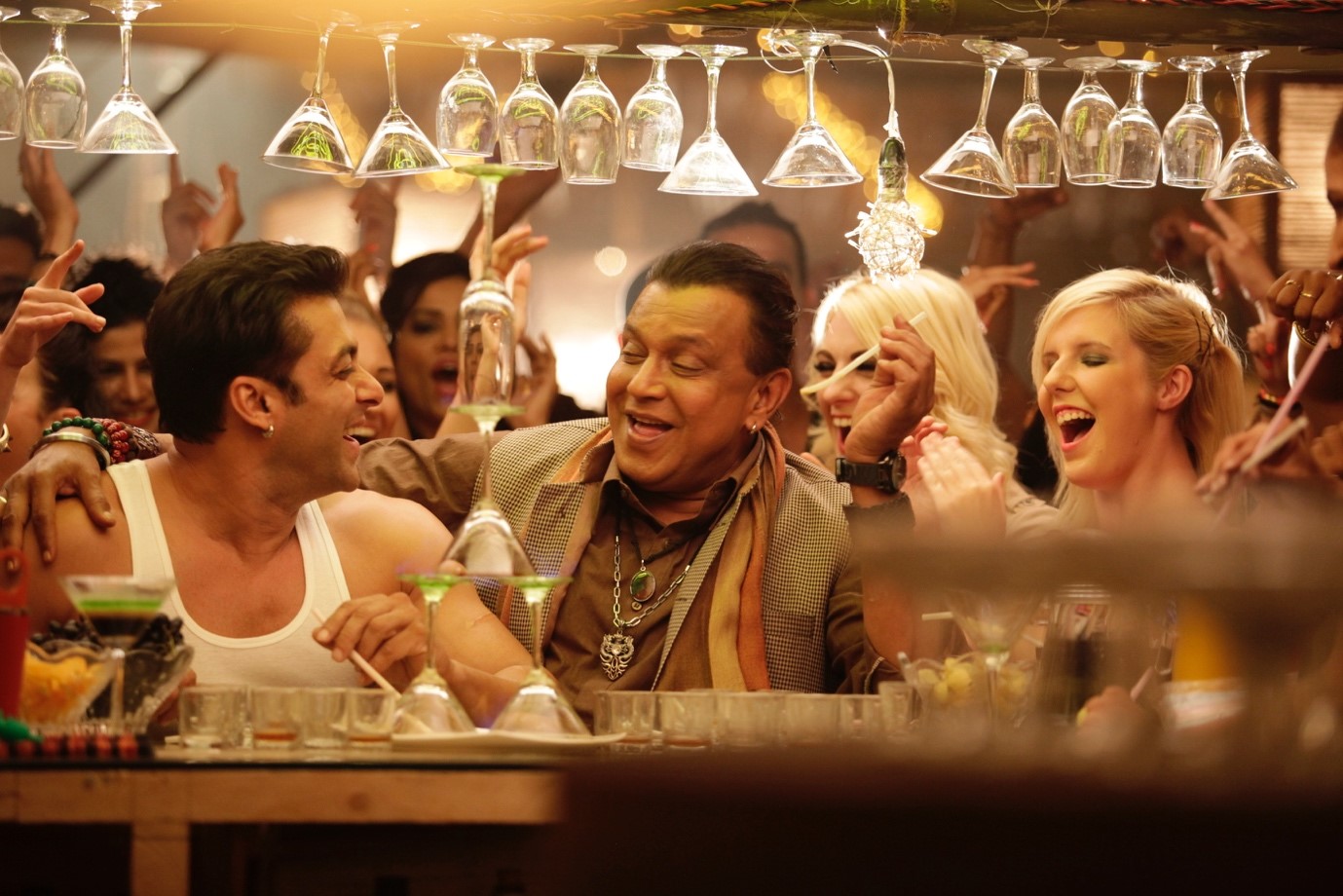 Kick not only challenged stereotypes but also left people in tears of joy. Devi with his father drinks in the pub like complete madmen with no control over their senses. Mithun Chakraborty and Salman Khan are both known for their unique dancing styles and seeing them groove together on the silver screen was an absolute delight to the audience. People not only laughed but celebrated the grandeur of the scene by dancing in the theatres while watching the film. Dancing was just not enough as the fun amplifies when Devi’s father plays pranks on Shaina and eventually passes out there itself. 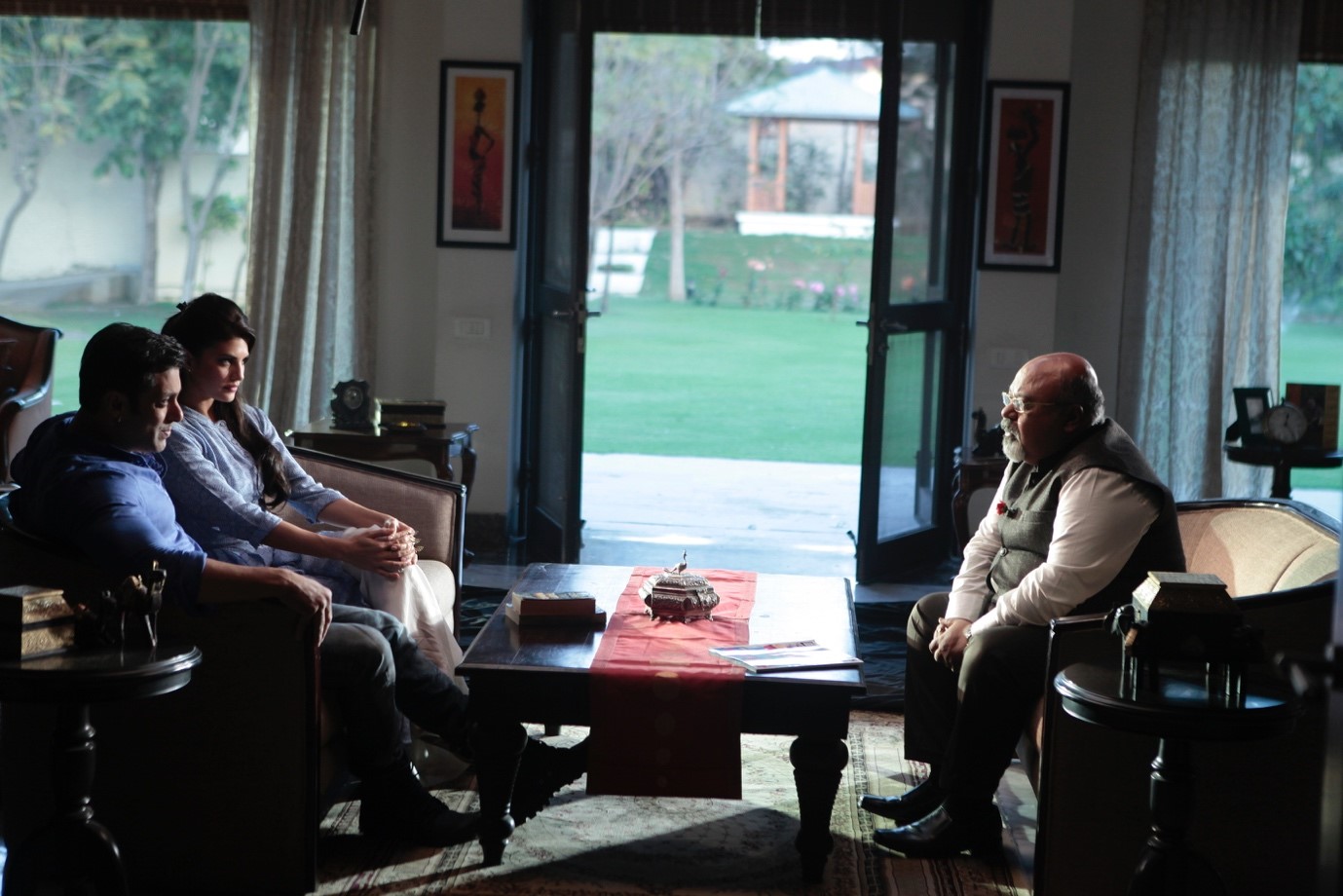 One of the most hilarious and memorable scene in the film was when Devi meets Shaina’s father for the first time. Saurabh Shukla (Brijesh Mehra) brings a lot of life to the scene with his comic timings and compliments Salman Khan in every possible way. There were sheer anxiety and curiosity in Shaina’s father to meet a man as crazy as Devi. What cracked up people was the role reversal we witnessed as Devi and Brijesh Mehra instate conversations and are undoubtedly one of the finest scenes of the film.

Devil after loosing in Poland returns to India and is seen celebrating his loss dancing on the famous retro song “Saat Samundar Paar”. The highlight of this scene is Salman Khan dancing in an absolutely crazy and carefree way. Salman showed off his quirky dance like never before and left the audiences bouncing off their seats, laughing. The scene convinced the audiences as a climax only for them to realize that it was not the end. It is funny how this witty Devil managed to tease our cop Randeep Hooda leaving him wondering how to tackle this man and his ‘KICK’.

Devi found his unique ‘Kick’ in children’s smile which he was trying to find throughout his life. Ending on a much happy, rejoicing and entertaining note, Nadiadwala Grandson Entertainment congratulates every person who has been a part of this journey on completing 5 years of KICK.